[blockquote style=default] We are afraid the damage done to Zimbabwe is now unfortunately irreversible. Daily Telegraph, 15 August 2002 I wonder whether the leadership of Southern Africa understands the gravity of the situation. Constructive engagement seems to have failed.[/blockquote]

Zimbabwe recently adopted a new Constitution that was unanimously endorsed. Hardly three weeks after that historic moment there are concerns already that ‘point to an escalating rule of law crisis in Zimbabwe.’ These concerns arise from the persecution of Judges, particularly Judge Hungwe who heard the bail application for Beatrice Mtetwa. The South African Litigation Centre in its media statement said, ‘Not content to ﬂ out Judge Hungwe’s earlier order, it appears that the state is now conducting a campaign of vilication of Judge Hungwe through the state-owned media and aligned outlets.

In recent days, a series of attacks on Judge Hungwe’s integrity and professionalism have been published. These attacks are especially alarming when viewed in the context of the recently endorsed draft constitution. That constitution makes separation of powers its keystone and robustly guarantees the independence of the courts. The recent attacks on Judge Hungwe, intended to produce cowed, complacent courts, not only explicitly violate these protections but make a mockery of the entire constitutional project.’

Crisis in Zimbabwe Coalition Director Macdonald Lewanika said: “If you look at the pattern, there are some judges who have been treated the same – all to force them out of the bench and that is exactly what is happening to him. They have no case, but are just there to force him out because they are not happy with the good work that he is doing.”

In the countdown to the Zimbabwean political chaos in the years 2001 and 2002 the entire Cabinet launched an onslaught attack on the integrity of judges calling them racist and white handlers and ultimately publicly pronouncing that they could no longer guarantee their safety whilst in office.

Then Chief Justice Gubbay was forced to resign after his successor was appointed whilst he was in ofﬁ ce. At the time Justice McNally, the one remaining white on the Supreme Court, said after his meeting with Mr. Chinamasa, then Minister of Justice:

‘We were told very nicely and very politely that we should go, take our leave and go, otherwise anything can happen. It was

said very frankly that they didn’t want us to come to any harm.’ Zimbabwe stand in great opportunity, through the recently adopted constitution to correct the past mistakes. They have the support and wish of many beyond their borders. But there is something that stands in their way. It is the lack of a political leadership that has no political will to embrace change in all its spheres and respect

the rule of law. As things stand, could the Zimbabwean situation now have reached unparallel proportions that it is irreversible?

Zimbabweans themselves must rise and take responsibility for, and play a role in the democratic changes and fundamental liberties they want to be able to enjoy.

Meanwhile, as the Portuguese say, “a luta continua”: the struggle goes on.

Love on the rocks – Why can’t they see my pain? 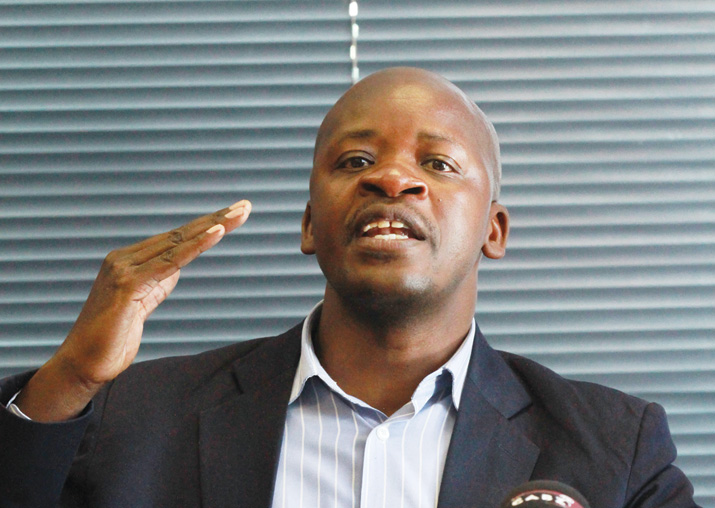