Just before the first lockdown, artists were fighting what looked like a losing battle with the royalty collections society, COSBOTS, over payment of outstanding royalties. As it turns out, it was not such a hopeless battle because the company says it has successfully distributed the money.

The CEO of COSBOTS, Lesego Solotate, says the company began royalty disbursements to artists on 27 March 2020 and from a Net Distributable Revenue (NDR) aggregate of P3 million where only 980 local artists benefitted. But Solotate is not saying how much was collected and how much was disbursed to local artists who have decried being paid peanuts, stating only that COSBOTS has been able to pay almost all beneficiaries in the shortest possible time.

“There were a few artists whose payments were delayed as a result of several challenges, which included members’ bank accounts being dormant and we were not able to pay into them,” he said in an inteview. “There were also instances where members had changed their contact details but failed to inform us. The extent of the benefit for each artist was determined by the degree of usage of their music or the frequency with which it was played on air.”

The Ministry of Youth Empowerment Sport and Culture Development (MYSEC) also declared membership of COSBOTS as one of criteria that would be applied for artists to benefit from the Creative Industry Relief Fund early May this year. Without revealing the numbers, Solotate said this exercise had also contributed to a tremendous increase in applications for membership. He noted that COSBOTS had recorded a significant increase in artists seeking membership since August 2019. Introduction of online services, which has made applying for membership and registration of works easier for artists, is another factor.

Regarding working with the ministry, Solotate said save for providing the list of members and verification of the authenticity of membership cards and membership certificates, COSBOTS had played no part in the COVID Relief Fund, which was entirely run by MYSC as the custodian of the fund. “Therefore we are not aware of how many artists have benefited from the relief fund,” he said.

The relationship between the organisation and its members is characterized by strain as they are always at loggerheads over payouts. Asked what COSBOTS was doing to create a healthy working relationship, the CEO said they were alive to the fact that it can get very frustrating, especially when things do not go according to members’ expectations.
“But we have an open-door policy where artists are free to walk in and seek an audience to help solve the issues that concern them,” he noted. “It is the responsibility of the board, management, and staff to manage the relationship with the company’s members, quite like with all other stakeholders. And this is part of the organisation’s strategic imperatives.”
Asked about the next royalty payout, Solotate said it was difficult to commit to a specific timeline but COSBOTS was hard at work processing data for the next distribution.

Government catching the myopic vision of the news media 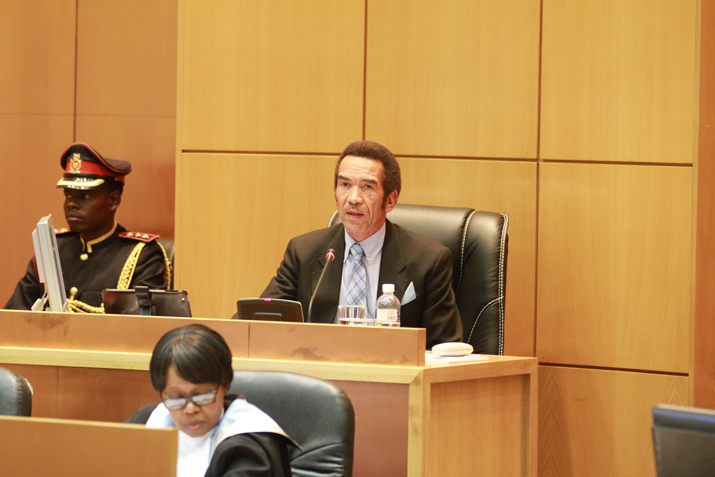