The All new 2019 Mercedes Benz A class

As the years go by, from time to time, the much loved Mercedes Benz car range  undergoes an evolutionary facelift. The smallest of the range being the A-class is not immune. First introduced in 1997 as a sort of strange looking cross between a compact and a hatch, the fourth generation A class has developed into a more mainstream hatchback.
The New A class rides on an entirely new platform and comes with loads of new tech, and of course features an all-new look. At first glance this hot new hatch dons smaller, sharper more aggressive headlights and  fewer creases along the body giving it a more sophisticated and rigid look, certainly distinguishing itself from its predecessor.
The back of the new A-Class is just as aggressive. Gone are the bubble like taillights found on the previous model, and are now replaced by new sculpted taillights that stretch from the edge of the license plate frame to the rear side panel. The A class also comes with a more pronounced rear diffuser, and depending on the trim, comes with a yellow accent on the lower lip. Apart from the slight  sloping roofline that reduce the height of the rear window just a bit, it has a slightly wider wheelbase(30mm) and a track that is 14mm wider than the previous model. This results in a   slightly roomier cabin and lower ride.
At first glance, one can see some of the same components from the previous model, like the centrally located ‘turbine-like’ air vents and the similarly styled steering wheel though the newer version veers towards the S class steering wheel. But step inside and those similarities are just that… similar. The design team for the all new A class have gone all out.
The dashboard has a sleek, step like design with ambient lighting (that has 27 different light modes) that can also be seen on the vents. The A class is also the first Mercedes model to receive the new MBUX (Mercedes Benz User Xperience) infotainment system. Two 7 inch screens make the digital instrument cluster. Yes! It is digital! These are complemented by a massive central infotainment screen that can also be controlled by touch coupled with the touch pad on the centre console that replaces the smaller screen from the previous model. The A class also has a Car Sharing mode, where with your permission you can have friends or family use your car through the access of an app on your phone. For the driver who prefers to keep both hands on the steering, the A class also has voice control. The box of buttons located under the air vents has been replaced with a more streamlined setup and a larger new storage compartment equipped with USBC ports, located just underneath the A/C controls helps the cabin feel less cluttered.
This powerful new hatch is available in two new efficient petrol engines; the A200 1.4 litre turbocharged four-cylinder engine churning out 163 horsepower and the  racier A250 2.0 litre four cylinder with 224 horsepower. For those who love diesel engines there is an A180 churning out 116 horsepower. All models come equipped with front wheel drive, McPherson front suspension, and a seven-speed dual clutch gearbox. The Active Brake Assist comes as standard, further boosting the car’s braking power (with the assistance of its onboard tech and cameras),  whether it’s at high speeds, or avoiding collisions in slow-moving traffic and pedestrians.
If you chose an A class equipped with the Driving Package it becomes semi autonomous, meaning that in certain conditions the car has a steering assistance function that can stabilise the driver’s movements like countersteering in case of oversteer, corrections when braking on various road surfaces and compensating on crosswinds (including changing lanes on its own!).
With all this improved tech and performance upgrades, the new Mercedes Benz has certainly raised the bar on this model. The all new A class is no more the ‘poor man’s Mercedes’.  It’s in a class of its own.

When culture clashes with male circumcision 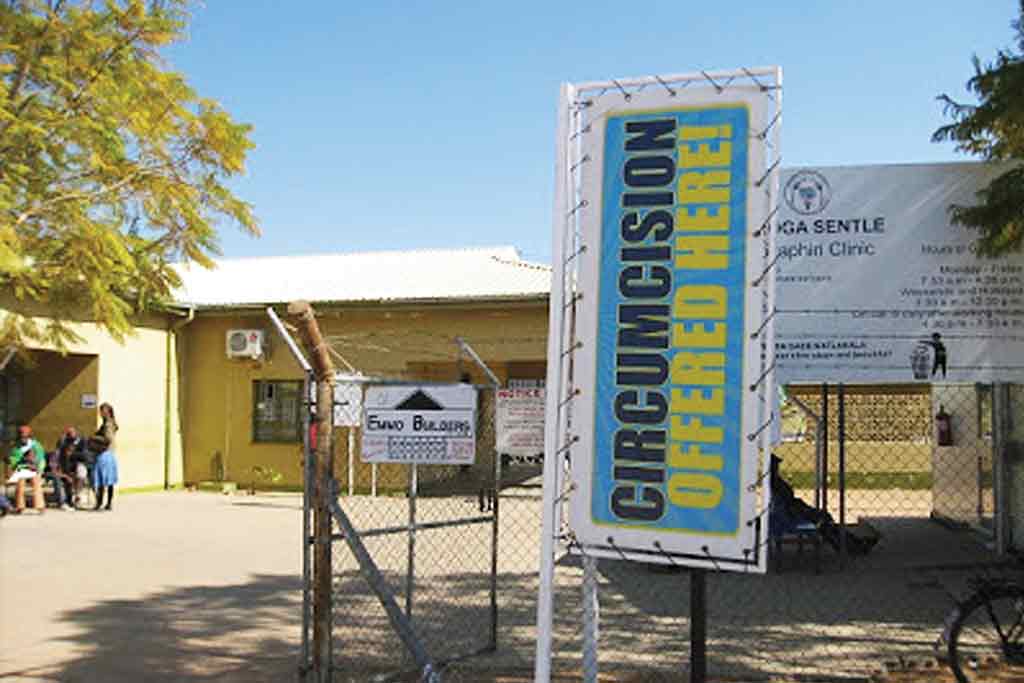