It has been a decade since November 2008 when Donald Molosi’s play “Blue, Black and White” about Sir Seretse and Lady Ruth Khama’s interracial romance premiered in New York’s Theatre District, making Molosi the first Motswana to perform on Broadway.

To mark the occasion, Humboldt University of Berlin, Germany recently hosted the actor-playwright to honour him. The event was attended by Berlin’s literati, graduate students from Humboldt and Her Excellency the Ambassador of Botswana to Germany, Mmasekgoa Masire-Mwamba.

At the gathering, Molosi stated that he was given an opportunity to screen a video of his wide-ranging work in a new documentary. He then spoke of how Blue, Black and White had given his generation of Batswana a new relationship with history.

“That phrase itself – blue, black and white – now officially trademarked by myself had not been used and so this play brought us that language to use inclusive language when speaking about Botswana. It will continue to be a phrase for all of us, it’s just that its origins are now etched into history. I am happy that through this work I advocated for the release of archives in Britain and now Batswana have heard Sir Seretse Khama’s voice and seen video footage of him. These are archives that a Motswana of my age had not seen before. In that sense, I appreciate how this play has been more than a play. It contributed to the pride of my nation,” said Molosi.

Molosi further said it is through the play that he celebrates a decade since Broadway. The play also led to Molosi creating a documentary about Botswana’s jubilee anniversary.
“The play is also why the Hollywood biopic about Sir Seretse exists. But let us not forget why I felt the need to write it in the first place, it was because our colonial curriculum had failed me and I was trying to educate myself and other Batswana our foundations,” he said.

A surprise guest at the gathering was Minister Eric Molale who was in Berlin for high level talks. The minister engaged with students and shared his experience as a government employee.

For his part, the Minister said “When I was coming up as an Economist we believed that economists were more important than artists. But I think today someone like Donald Molosi shows us how art can be a way to show leadership and to create change. I think we can congratulate Donald on that.” 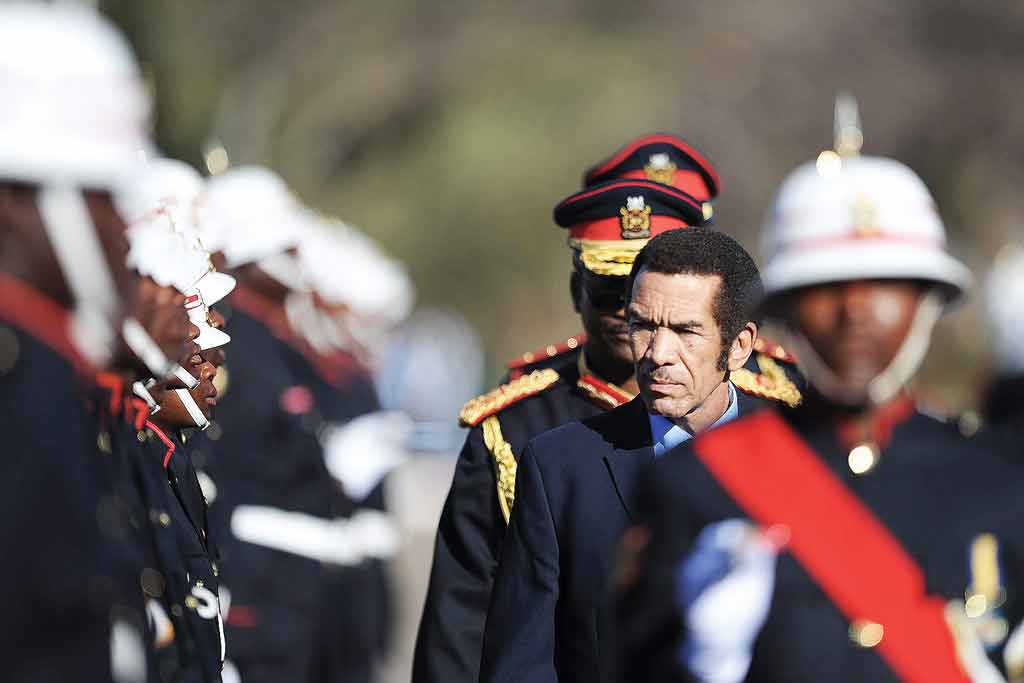