There will be no foreign artists engaged in any of Botswana’s 50th independence celebrations. This is according to BOT50s Charity Kgotlafela who contradicted claims that the eccentric South African choreographer and personality Somizi Mhlongo had been engaged to train 400 local dancers for the independence day opening ceremony.
“As BOT50 we have closed our borders, the foreign artist that you have heard about has nothing to do with us. If you as a local company decides to source your supply from either America, Britain or South Africa, all we know is that we awarded the tender to a local company,” she said.
Kgotlafela said Somizi was engaged by Red Pepper, a local company which won the job after it was tendered. She said that despite complaints raised about the South African, BOT50 had done its best to engage locals, and this led to a task force made up of the relevant bodies they are still currently working with. “The body stands on their behalf, this is done in consultation with them through these representatives. We have forged ahead with them and tried to address their issues,” she said.  Kgotlafela said their efforts to engage locals should appreciated and that some of the things agreed, including local music playlists on radios, will effect from 1st September. “We have even used local artists for the BOT50 theme song,” she added.
The Mascots
Kgotlafela has also dismissed claims which surfaced on social media suggesting that the independence day celebrations mascots cost them close to P2 million. “We did an expression of interest where Batswana competed for a mascot for the 50th celebrations. P 40 000 was paid for the winner… we made three mascots because we have a lot of hype activities coming up and we only paid P89 000 for all three,” she said. 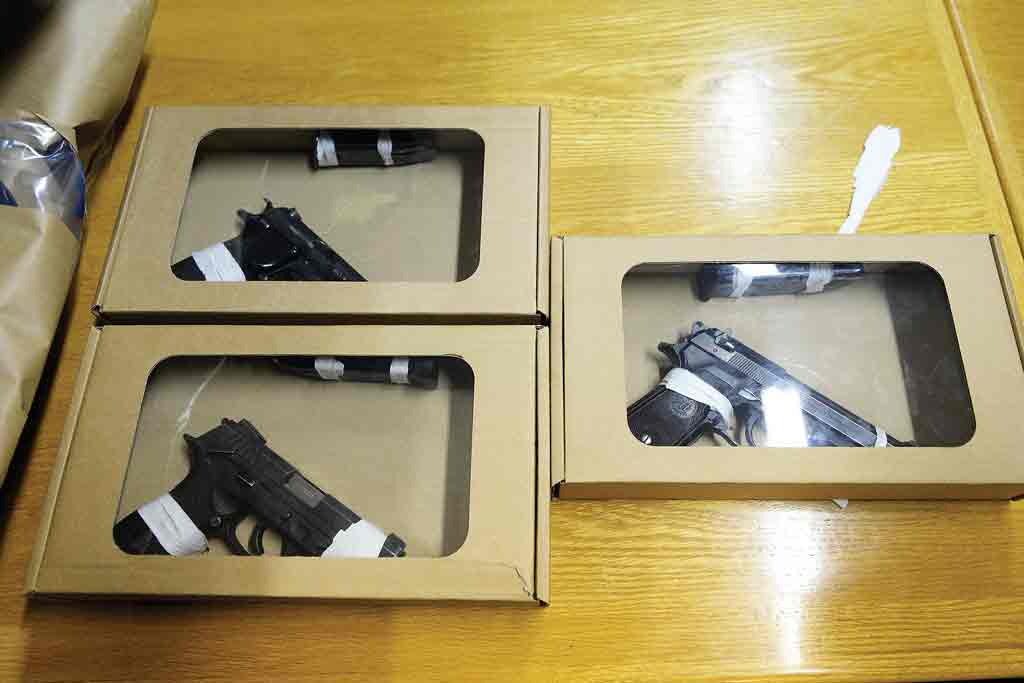