People bought the book online and after reading it, I got emails and texts of people asking whether there will be a sequel

Local writer Botho Lejowa who published her first book Leah: A Seers Legend online late last year says her book is now available to the local market.
The fantasy novel was released on the 29th of October 2015 and while it has always been accessible locally through Amazon and on paperback at book stores in the United Kingdom, hard copies of the book are now available at The No.1 Ladies Coffee House in Thapong Visual Arts Centre in Gaborone.
The reception has been amazing. People bought the book online and after reading it, I got emails and texts of people asking whether there will be a sequel, said Lejowa who also revealed that the novel was doing well internationally.
Although hard copies of the book are now available, Lejowa says finding a place to be sell was a challenge, Looking for the traditional distribution points for a novel like bookstores was proving to be a challenge. I knew that I had to think outside of the traditional path and truth be told Ive always been more comfortable carving my own path, she said.
Lejowa says she had difficulties getting the novel stocked in local book stores, especially because of the red-tape involved since the stores get their orders from South Africa. They cant get independent orders locally, so for one to have their book placed in their store, it would mean the book first being approved in South Africa along with many others. My publisher and I are currently in the process of trying to get the book available in the South African market, she said.
She said it was unfortunate that local writers depend on approval from outside the country for their books to be distributed locally, saying she wishes that international book stores in Botswana had autonomy. I would like to advice other writers to try selling their books in unconventional spaces and not solely depend on major bookstores, she said. 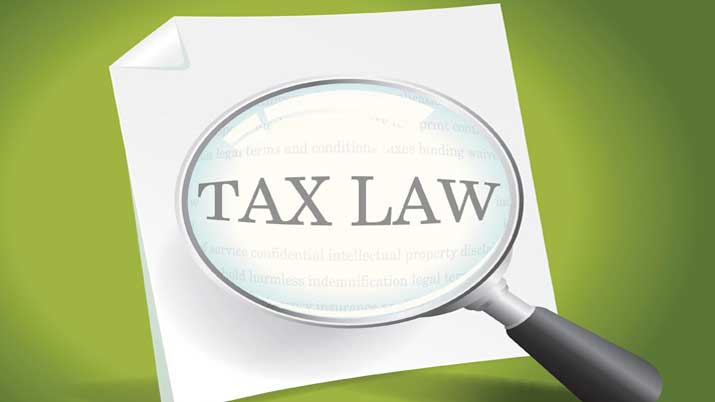