The campaign debate billed for last week over the elections of the royalty collection organization (COSBOTS), positions was a flop following a no show by the candidates and a low audience turn up. The event, organized by the Botswana Musicians Union (BOMU) was expected to provide a platform for the candidates to sell themselves to voting artists before the elections.
According to the secretary general of BOMU, Pagson Ntsie, they had invited all interested teams even though it was short notice. The invitees included the “Team Bagaka”, ‘Team taking Botswana Music Forward” and individuals who were interested in joining the board.
TimeOut has also established that the elections, which were scheduled for July 22’s annual general meeting have since been postponed.
“We have also just been told that COSBOTS AGM scheduled for Saturday (22 July) has been postponed to the 19th of August because they needed more time to prepare for the elections,” Ntsie said.
However, Alfred Alfredo Moss Mosimanegape and Benah Manthe from Team Bagaka turned up for the debate but declined to present their manifestos to the few members who were present. “This was supposed to be a debate. We were not given any criteria to use for the debates plus there is no one to debate with,” Mosimanegape expressed himself before walking off the podium.
When contacted, both Game ‘Zeus’ Bantsi from Team Real Change and Thabang Garogwe from Team Bagaka said they did not receive any official invitation to the debates.
The music promoter Gilbert ‘PP’ Seagile also revealed that since participating teams did not show up, the debates will also be postponed to the 16th of August, three days before the elections. “If they also decide not to honour this final date, I strongly urge you not to vote for them because we cannot give people positions when they fail to show up and present to us their plans for the organization,” the disappointed Seagile said, also adding that the postponement will allow them to properly plan for the logistics of the debate and for non COSBOTS members to register.
The few members who attended were visibly disappointed.
“I mean how can you expect us to vote for you when you cannot even show up to tell us what you will be bringing to the table? Plus these positions need representation from other artists in other parts of Botswana and should not just be a Gaborone thing,” one artist lamented.
For his part the overseer of the debate, Taolo Moshaga said the debates where a great opportunity for members to interact, know and ask hopefuls relevant questions and eventually understand how they will transform the troubled organisation.
“We have expectations as members, we need to know and understand our candidates. When we vote let us leave friendships behind and look for potential. Potential that will take us somewhere and the upcoming generations,” he said.
Individuals who have showed interest in contesting for the positions also include Mogomotsi Moxx Gaolape, Sidney DJ Sid Baitsile and jazz artist Trinity Mpho. 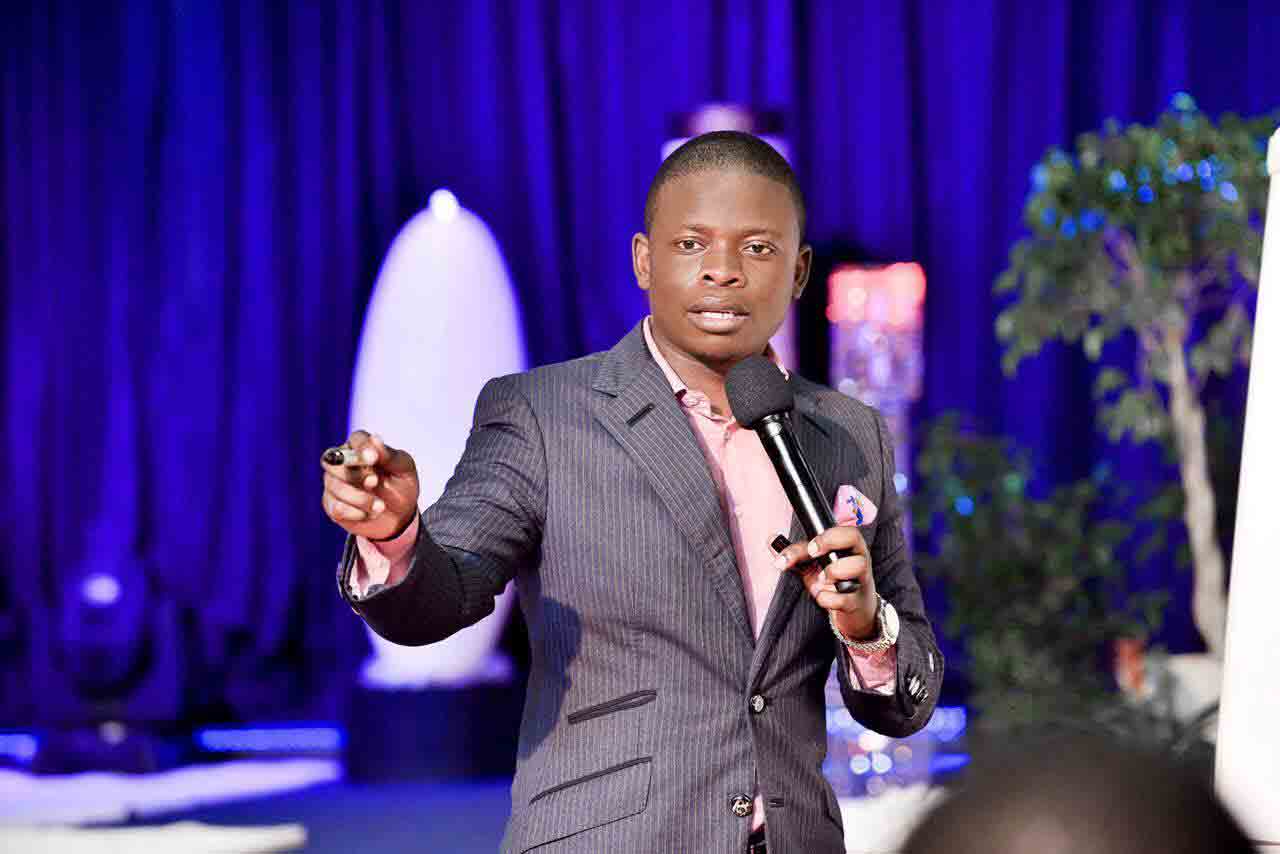