The first anthology of its kind from Botswana, dubbed Botswana Women Write will be launched this year at the second annual Gaborone Book Festival slated for 19th to 21st September 2019. This is according to its co-editor Mary Lederer who said that the anthology features about 55 Botswana female writers, as well as archival documents and articles from newspapers. The project is aimed at documenting works of Batswana women who write, appreciate literary talent and share the experiences of local women with book enthusiasts. With more than 570 pages, the volume includes extracts from novels, short stories, poems, plays, memoirs, interviews, court testimonies and judgments, non-fiction and historical material for future reference.

“The inspiration was the first volume of the Women Writing Africa series, published by the Feminist Press in New York. When the first Southern African volume was published, those of us who were working on the Botswana section considered that we should do a Botswana volume since there was more and more writing being published by women from Botswana,” Lederer said in an interview.

The anthology is co-edited by Dr. Mary Lederer, Professor Maitseo Bolane, Dr. Leloba Molema and Dr. Connie Rapoo. The anthology features the works of reputable women writers including Bessie Head, Unity Dow, Lauri Kubuitsile, Tjawangwa Dema, women who are getting published for the first time and women who never expected to find their words reproduced in print. Lederer said they wanted the volume to be as broad as possible and decided to include content that might not normally be considered literature, such as court statements and extracts from the Women’s Manifesto (Emang Basadi). “We looked at famous, canonical, and unknown writers, and tried to include material that might not be great but is important because of what it says about women’s lives in Botswana,” she adds.

Thato Chuma is among the local women writers whose poems are featured in the anthology. “Mother is about the duality that comes with motherhood and how it is as beautiful as it is hard, while ‘Warriors’ is a celebration of women who have paved a way for us to live out the freedom they never did. ‘The God that is in us’ is an exploration of divinity and how we try to examine it throughout our lived experiences,” she explained three of her featured works.

The book will be marketed at creative writing events, academic conferences and to general readers who want to know more about Batswana women.  The book will also be launched along with the publisher’s new women’s imprint in Johannesburg in September.  The publisher is the University of KwaZulu-Natal Press. 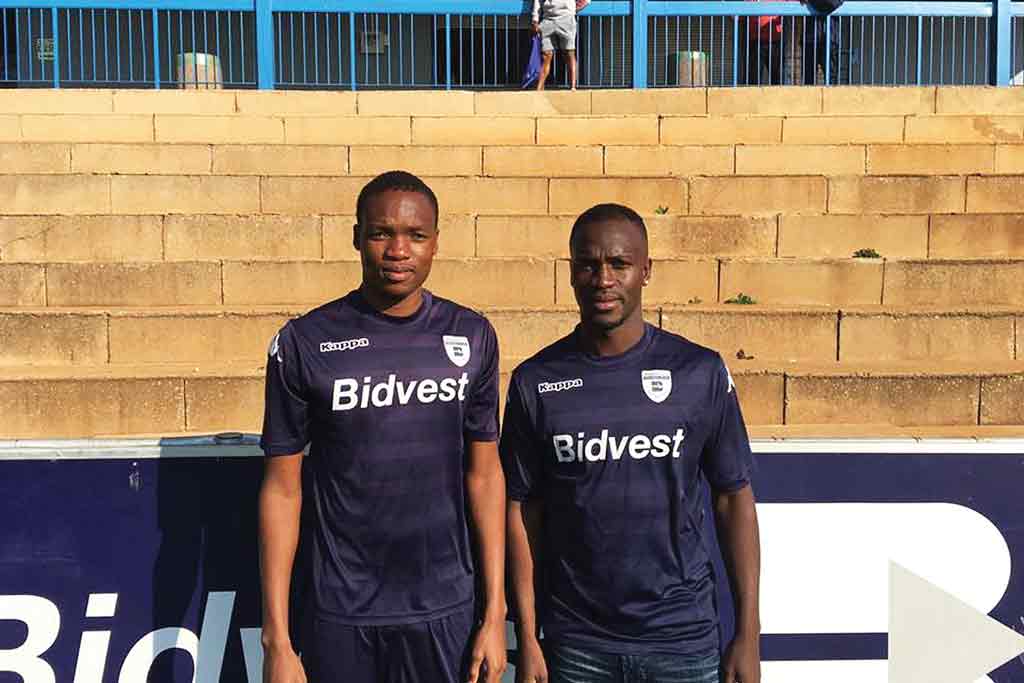