A teacher from the city is posted to the rural areas where there is high rate of truancy among students. Challenges emerge when the teacher meets an intelligent girl living with a disability whose liking for him tosses him into a series of problems.

This is the story line behind the highly-anticipated “Jewel in the Sand,” a locally produced film with a 100% local cast. A polyglot in its own right, “Jewel in the Sand” is delivered in Setswana, English and SeSarwa languages and expected to make waves in the local film industry this year.

The movie was shot on location in rural Kole Village in Ghanzi District with the aim of showcasing the beautiful culture of BaSarwa and how they have evolved in modern Botswana. Producer Moagedi Joshua Mphodi shared with Time Out in an interview: “We wanted to dispel a lot of misconceptions about BaSarwa, change the perspective of those who still perceive them as living in the wild wearing only animal skins.

Our movie depicts positivity as we address educational challenges, women empowerment, social inclusion and truancy by having a teacher who goes all out to make sure that he attains education for all and in the process solving these challenges. These are actual challenges that do exist in the rural areas.”

The production team at Lenswood Productions in association with AK Films, and Visual Brew as their casting agency, have characterised this as a new dawn for the film culture in Botswana. They say plans are in place to launch “Jewel of the Sand” outside Botswana because one of their objectives is to have local movies showing at both local and international cinemas.
“We are trying to ready the market for the rising stars and producers,” says Mphodi. “We are opening the long-forbidden door. For the premiere night, our target market is the corporate and senior government officials because we want them on board in spearheading the local film industry. We want to make them aware of the existence and relevance of this industry to Botswana’s economic development and job creation.”

The Ministry of Youth Empowerment, Sports and Culture Development has in the past promised the industry solid support and a robust structure in the form of a national arts council and a film commission in response to the industry’s grievances. The “Jewel in the Sand” production team is therefore taking the bull by the horns by engaging different stakeholders, including government and the corporate sector.

“The film industry is one dormant industry that if well utilised and fully exploited, can diversify our economy, and that’s what we are trying to prove,” Mphodi asserts. “We want to raise awareness and even demonstrate that this can be a rich industry so that potential investors can come forward with support. It is time we got recognition, funding, and sponsorship so that the film industry may grow the mere passion of the artists to real business with real benefits. Shutting down the whole cinema and reserving it for a local production may cause a sufficient stir to develop interest in this industry.”

Premiere Night
“Jewel in the Sand” will premiere to a star-studded audience where many A-listers, international film industry players and dignitaries, among them the Minister of Youth Empowerment, Sports and Culture Development, Tumiso Rakgare, will attend. The red-carpet event will take place on February 28 at New Capitol Cinemas at Riverwalk where no other movie will be playing. 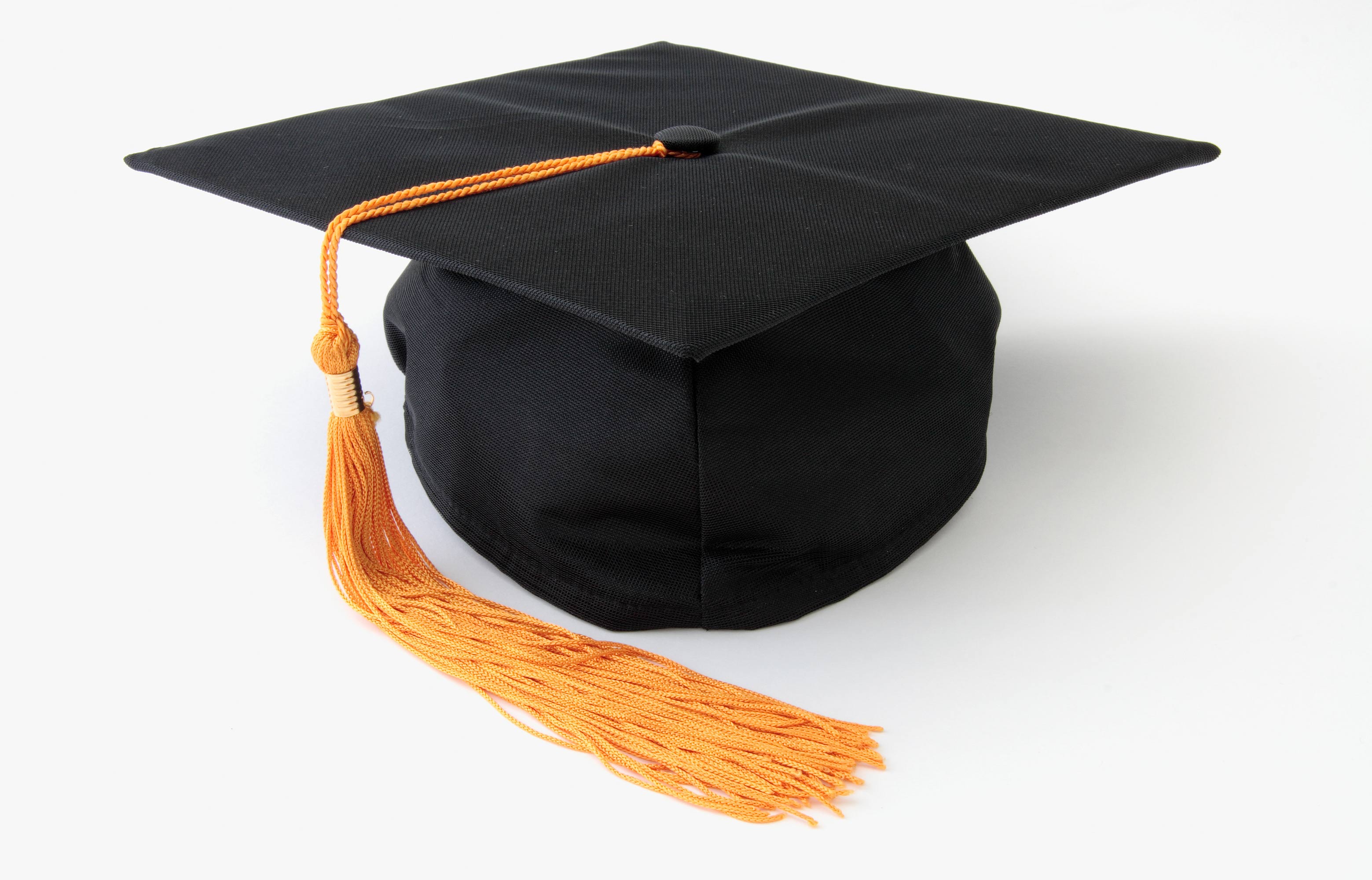