Hot on the comeback trail, local rapper Atlasaone ‘ATI’ Molemogi has set local airwaves ablaze with his hit single Khiring Khiring Khorong Khorong from his upcoming album, Envelope.
Hard on the heels of the recent single Poelo Morago, the track features local rappers Young Amazing, Legacy DG under the production of Slim Kid. It could be said that ATI has been to hell and back, with more than his fair share of bad publicity since the turn of the year. Throw in the rife reports of his alleged excessive drug abuse, Satanism claims and financial debts the controversial rapper has indeed been under public scrutiny.
“Allegations about me and excessive drug abuse are basically part and puzzle of being an artist more especially when you are an artist on the creative side of music. I have very little to say on the topic, but however we all have to cope with rumours somehow,” ATI told Time Out.
In contrast to his previous albums ‘Polao Ya Motho’ the anticipated Envelope album seems to focus more on ATI’s  past struggles and challenges in the music industry, if the tone in the four released singles is anything to go by.
“People need to take note that music is about self expression, so this coming album (Envelope) is about communicating what I have been going through as a brand. I have never been an artist who conforms to particular styles of music so my next album is going to be very exceptional,” the ‘ke Lekhete’ hit maker added.
“We took four years working on this album and the delay across the years has been due to financial challenges and just me not feeling I have expressed myself in the best possible way,” ATI said.
Meanwhile this publication is informed that Envelope will be launched this coming Thursday at Chez Nicolas Lounge and Jessy’s Bistro.

Marina patients not getting treatment due to equipment shortage - claims 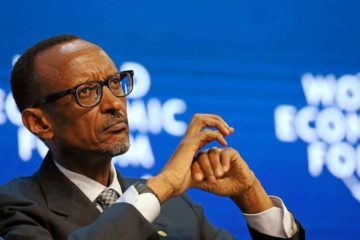