KTM Choir Spokesperson Michael Modise says their long awaited fourth album will be dedicated to the upcoming Bot50 independence celebrations.
The 11-track album includes hit singles Dikgomo, Molodi Wa Pina, Re Batswana and Botswana Lefatshe La Rona in honor of the iconic national anthem composer KT Motsete after who the group is also named after.
The album launch which is slated for Travel Lodge this Wednesday from 7pm will feature Tshepo Lesole, Lizibo and Puna Gabasiame among the acts who have been confirmed for the show.
KTM Choir which was formed in 1993, has remained a dominant force in the local choral music scene and has enjoyed popularity for its top chatting albums Tsitsirobi, Re Batswana, Molodi Wa Pina and Molodi Wa Setswana.
The group which had the late Gomolemo Motswaledi as its composer, director and conductor is currently sponsored for the launch by Liberty Life Botswana to the tune of P150 000 in a relationship that dates to as far back as 2011.
“As Liberty Life Botswana our relationship with KTM Choir dates a long way back, I think it has been 5 years now so we are honored to have them under our radar. The choir has been around the blocks for quite some time now, because the recent trends show choirs splitting but that has not been the case at KTM,” Liberty Life Managing Director Lulu Rasebotsa told Time Out.
Modise expressed gratitude for the sponsorship, saying that in addition to their intention to conquer the continental choral scene, they intend to groom young singers who can add a different vibe to the group.
Commenting about the new album, Modise said that the message was largely focused on celebrating Botswana’s 50th independence. “The first song in the album, Botswana Lefatshe La Rona is a special dedication to the iconic man who wrote the national anthem Kgalemang Tumediso Motsete, while Re Batswana single was composed with the sense of installing pride ahead of Bot50 celebrations,” he explained. The album also features Kwaito artist T.H.A.B.O on the track Go Monate.
Tickets for the launch, which are sold at Computicket and Travelodge are P150 while VIP tickets go for P250. 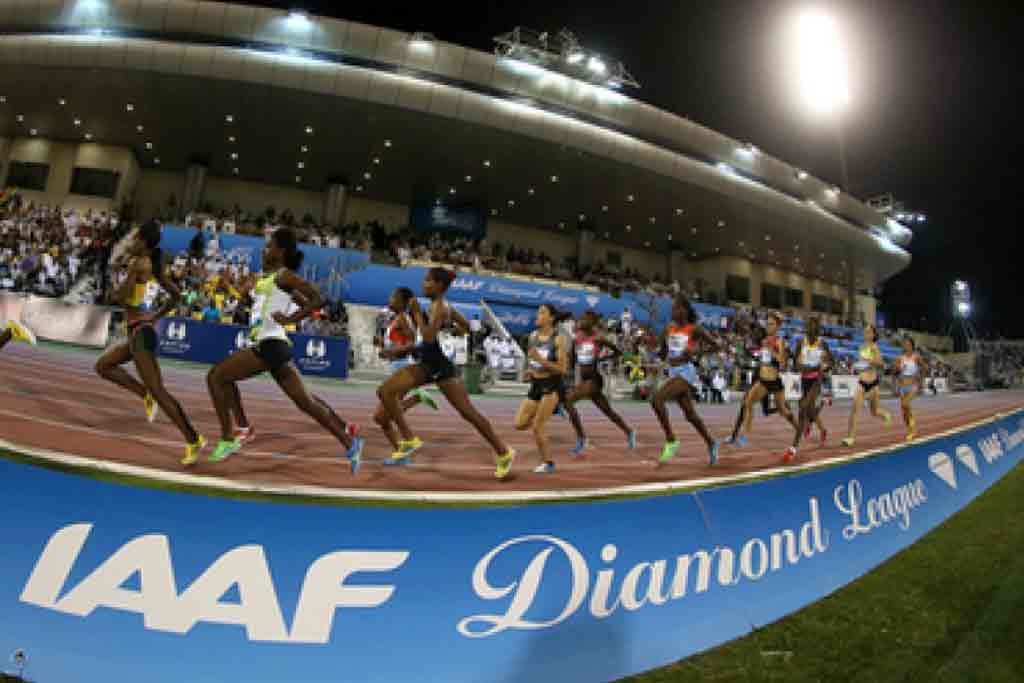