Local fashion designers took center stage at the second annual winter collection fashion show 2.0 Revolution for Fashion which was hosted by Empire BW this past weekend at Cigar Lounge in Gaborone.
In the mist of fashion  designers who were in attendance were the likes of Candidah Tsheko of Dihdah, Juniour Khupe & House Khupe both from South Africa, March couture, Basha Langu and local upcoming artists in Artacapella, Lavousky and Ont.
Rewarded for their sweat and toil in last year’s 2.0 Be the model fashion show, this year 2.0 shared their appreciation with local designers – both established and upcoming.
“We want to see the growth in the fashion industry along with the creativity of designers so the 2.0 revolutionary winter show has been a success. The concept of the 2.0 was to create a fashion show that embodies the different themes and issues that affect the fashion industry. Our second 2.0revolutionary annual winter was all about crediting our designers for the committed work in the fashion industry,” Managing director of Empire BW Letlhogonolo Dintwe told Time Out.
Since its establishment, fashion house Empire BW has hosted four main events: the Legendary Fashion show (winter show) in 2014, Royal Reign (RR2) Empire birthday, final runway fashion in April and the just ended 2.0.
“Empire BW is a very versatile fashion house, with branches in the model management, event management (hosting), photography and clothing lines. We want to see the fashion industry in Botswana grow, but for it to grow we have to help our designers reach international heights, ” Dintwe added.
Notably, the fashion show did not feature any models as is the norm but allowed designers themselves to reveal their clothing lines. “Although we got a lot of scrutiny over the lack of models we stuck to our idea of focusing on designers to appreciate their hard work. This has been a fruitful year for some of our local designers so we intend to help the fashion industry grow,” he concluded. 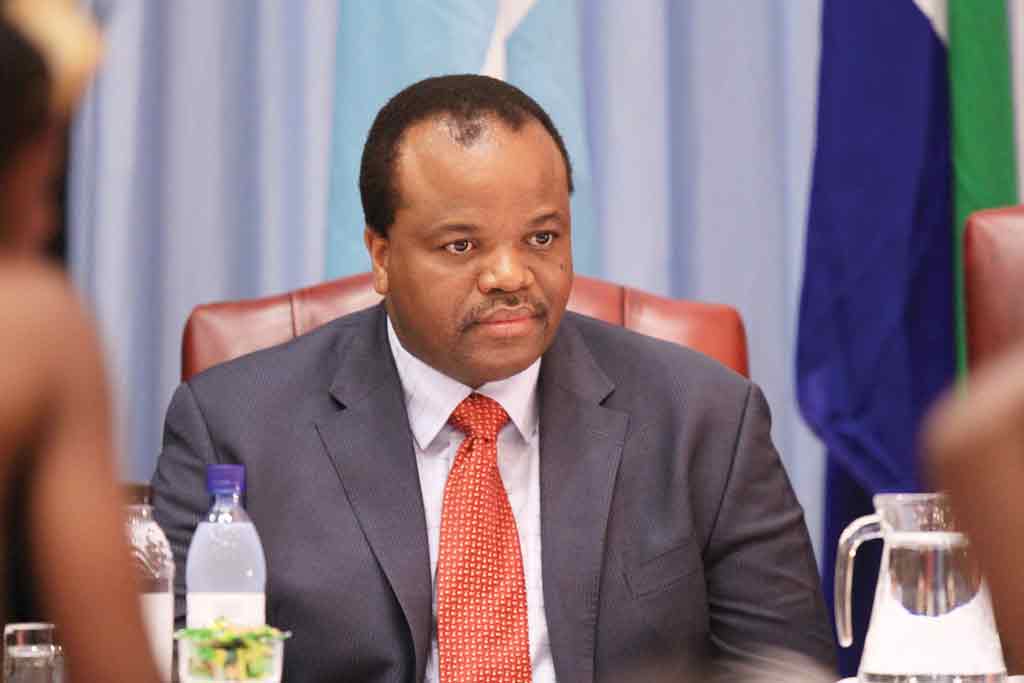