Local music airplay up by 42% – AFSTEREO

There has been a significant increase in local music airplay in Botswana radio stations since the beginning of September.
This is according to AFSTEREO Botswana Managing Director, David Moepeng, who says that September recorded a 42% rise in local music play listing from a previous 30% in previous months.
“From an average of 30% local music over a 24 hour period, we have seen airplay increase up to 72%. This is a commendable effort by broadcasters who have headed the calls for more local music on their playlists,” he said.
Moepeng said that while the growth could be attributed to the influence of Youth, Sports and Culture Minister Thapelo Olopeng, radio stations by themselves can easily attain the set 40% if hindering factors are addressed.
He argues that there are no existing initiatives for encouraging the technical capacity of artists and that the focus is only geared towards production and the promotion of local music. This, he said, often affects how local music is play listed as radio stations consider technical aspects like sound composition, quality, rhythm, lyrical content and an artist’s brand positioning- before playing a song. Moepeng said that there was need to invest in enabling artists to produce music of continental and international quality.
“That’s how South Africa and Nigeria did it. This can be attained through training on the different facets of music production, mastering, song composition, studio set up support and co – production arrangements with international artists to enable skills transfer. Training has to be practical not just theory focused workshops and seminars,” he said.
On the music that is played itself, Moepeng said radio stations were playing more new local music at the expense of the old. “When was the last time you heard a Brown Sugar song or a Ghetto Flava or Lords of the Ghetto song? These are artists that used to dominate the airwaves in the late 90’s. We are an emerging country with a low new music output. If all our Stations focus on current hits, they will play mostly international songs because that is where new music is constantly available,” he pointed out.
AFSTEREO Botswana is currently monitoring music airplay and will announce statistics for September early next month. “Increased local music airplay has a lot of benefits. Apart from promoting and generating the public’s interest on local music, which can lead to people buying albums, artists also stand to benefit from royalties, as this will mean COSBOTS will have to pay most of the money they collect to local artists,” he said.

Local music airplay up by 42% – AFSTEREO 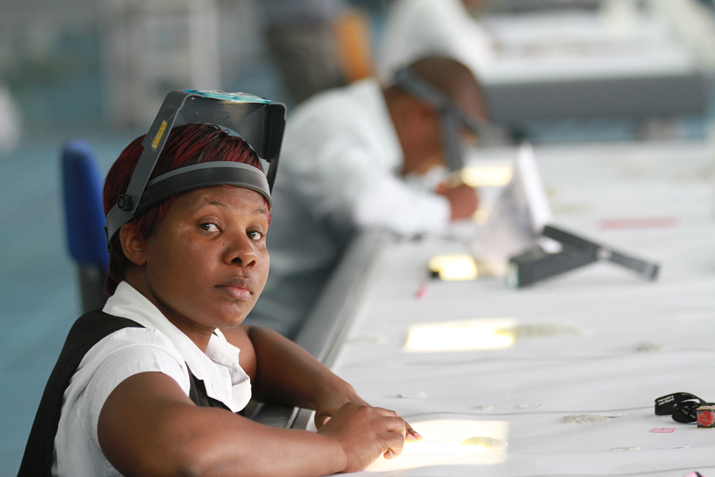