The sixth annual Maun International Arts Festival (MIAF) billed for the 22nd to 30th October 2016 in the tourism capital of Botswana, Maun started off as a spoken word festival run by small Maun collective  but  has over the years embraced growth to the country’s biggest independent art festival that includes other art forms found locally.  Still managed  by the   Maun based collective  Poetavango ,  the festival  includes theatre, dance, music, poetry, comedy, literature and the visual arts as part of the festivities.
“2016 is an important year for the festival, as it is for the country of Botswana. By bringing to Maun a full spectrum of the arts, MIAF 6 is thoroughly celebrating Botswana’s fifty years of independence, proving that the country has indeed made a great progress towards attaining artistic excellence,” said Legodile Seganabeng of Poetavango Spoken Word Poetry.
Poetavango Awards for Short Fiction  which were introduced two yeas ago will take place on the evening of Monday 24th followed by a night of theatre performances and music workshops on Tuesday. One of the people’s favourites is the comedy night, which will be on Wednesday night.
“Last year the festival had introduced a hip-hop battle and poetry slam. The Alpha of the Delta Hip Hop Battle was won by a Motswana rapper, Islam the Third, while the War of Words Poetry Slam was won by South African wordsmith Hector Kunene. The champions will be here, this year, to defend their coveted titles on Wednesday and Thursday,” Seganabeng opined.
As is always the norm, there will be an open street jam session in the centre of town, without an entrance fee. This activity has seen many rising artists gracing the stage and being embraced by the MIAF. The poetry night is on Friday and the festival will culminate with a grand closing ceremony to be held at Maun Lodge on Saturday 29th October.
The festival is expecting participants from Bulgaria, South Africa, Zimbabwe, United States of America, Hungary, Namibia, Kenya, Lesotho, Zambia, Uganda and Ghana. 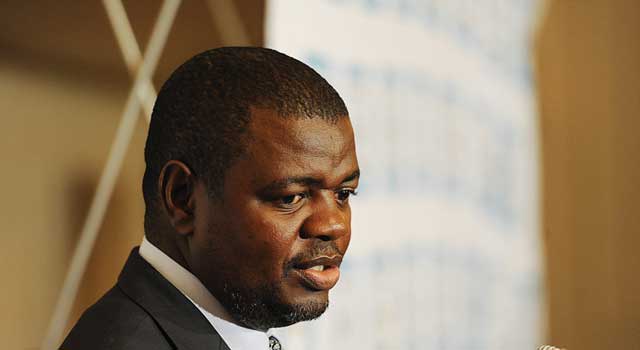