South African legendary disc jockey Dj Oskido will replace his compatriot Dj Tira as the headline act for the upcoming Desert Music Festival slated for the 24th June at Jwaneng Town Council stadium.
On its final installment at the mining town, organizers of the Desert Music Festival- Dladleng Entertainment- have put together a star studded line up which includes Mpumi, Tdo, Vee, Franco, Charma Gal, Ditiro Leero, Ban T, ATI, MMP Family and Bouncy. Moreover, this year’s event will include relatively new faces in Dj Deco, Dj Ngwazi, Dj Crespo, Dj Sbere, Dj Mthi, Dj Lex b, Dj Lex, Dj Openiyo alongside Dj King, Dj Guyvos, Dj Anthem and Dj La-puto.
According to event organizer Mabitso Kesenye the festival’s farewell at Jwaneng will be a memorable one with the cherry on top being Dj Oskido.
“Initially we had booked Dj Tira to headline the festival but we reached an agreement with him to cancel his booking as he was scheduled to perform at South Africa within 5 hours. At the end of the day we had to find someone to fill Tira’s void, so Oskido was a perfect choice,” Kesenye told Time Out.
“The Big O” as he is popularly known, is the co-founder of Kalawa Jazmee Records (formerly Kalawa records) is one of the pioneering artists to popularize the kwaito genre. Kalawa which has become something of a hit factory boasts a catalogue of kwaito superstars such as Thebe, Professor, DBN Nyts, Mafikizolo and Alaska.
Meanwhile tickets are available at Webtickets, liquoramas in Gaborone, Kanye, Moshupa and Galaxy Club and general tickets sell for P100 and P150 at the gate and VIP tickets go for P250. 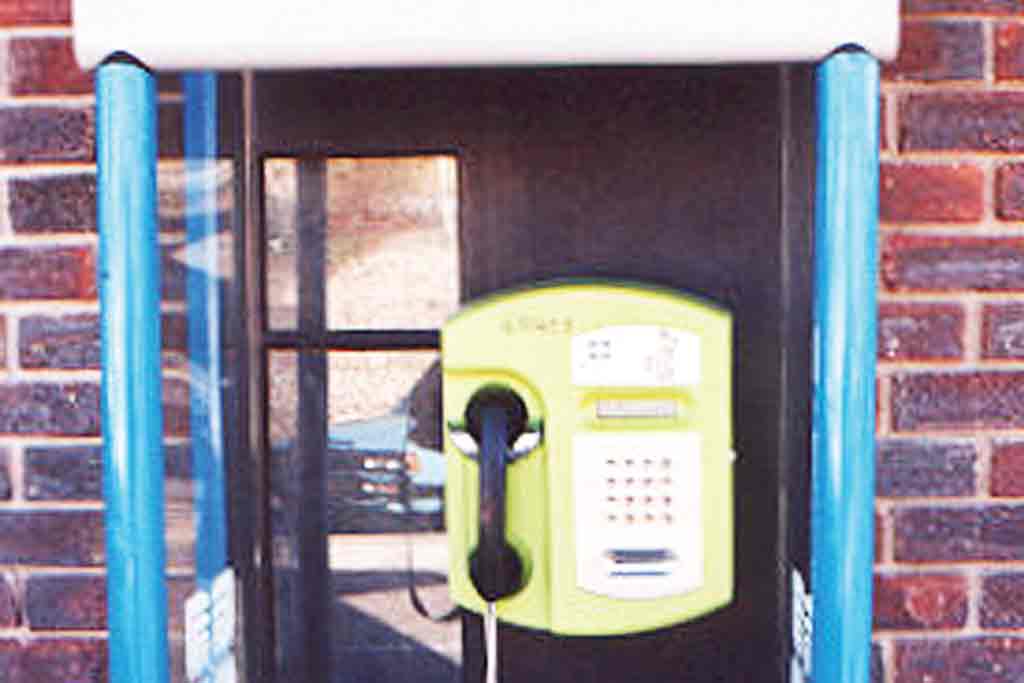