The songs in the album are centered on educational themes that are meant to teach one about life.

Local artist Shumba Ratshega who is synonymous with controversial lyricism is set to release a new album by the end of this month.
Speaking to Time Out recently, Ratshega revealed that the new album will be called Tseo Ga Di Nkame, a title he says is intended to implore Batswana to desist from constantly prying into other people’s business and mind their own instead.
“We have a culture of always criticizing one another, always concerned with what the other is wearing, what they are doing, who they are dating but never really taking time to take charge of our own lives and look for opportunities of growth,” he said.
Reflecting on the creative process he went through when creating the 6 track album, Ratshega said the album was the first one he worked on “with no clear direction”: “Everything in this album was made on the spot, I started singing and the words just came out and it worked beautifully in the end. I was amazed by my creative process this time around,” he said.
About the songs in the album, Ratshega said they were centered on educational themes that are meant to teach one about life.  “Track 4 which is titled Dikgomo Tsa Legwaragwara is one that talks about marriage in today’s age. A lot of people enter into marriage without having gone through the proper processes of counseling, they go into it with material things in mind and the end result is a lot of failed marriages. In it I wanted to give a heads up to the family structure to really advice those wishing to enter into this union well and not rush to make a celebration,” he revealed.
The album has other songs like Ga Se Nna, Botswana Ke Kgarebe Yame and Dikgomo tsa Legwaragwara among others. 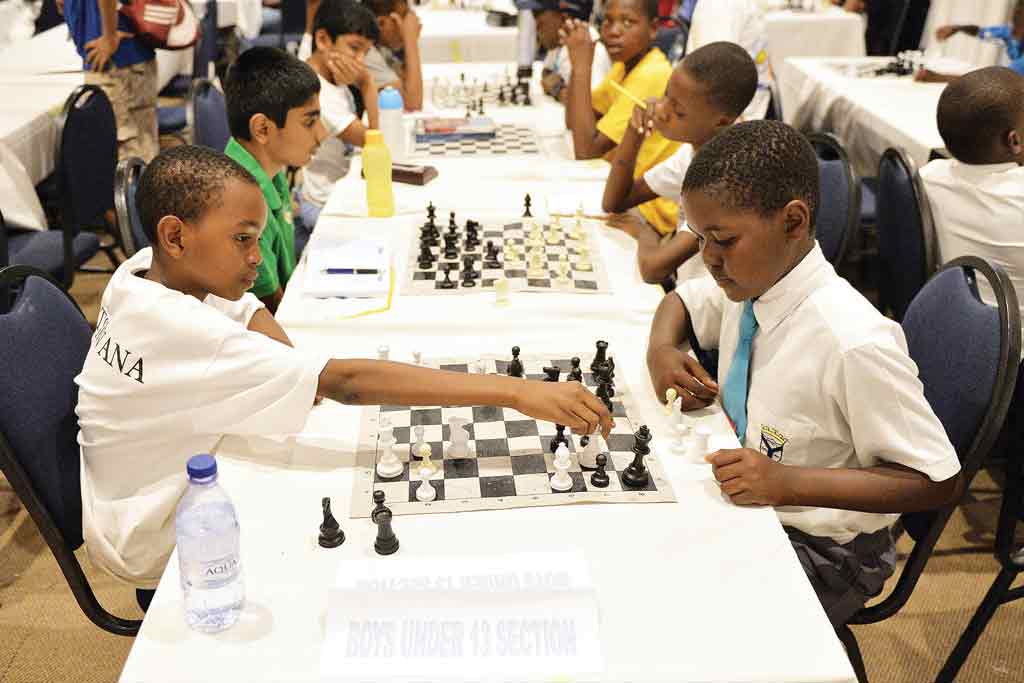