Ahead of the highly anticipated Son of the Soil slated for 2nd March 2019 at Serokolwane Lawns, Bana Ba Mmala Trust (BBMT) last week Friday hosted a Kitsong Cultural Workshop for an interactive engagement unpacking Setswana cultural celebrations. With this year’s event held under the theme, “Kwa re go yang – Re Ipela” BBMT wanted to forge ahead in its quest to uphold and transfer Botswana’s cultural heritage to a younger generation.

“Based on this year’s theme I have chosen to speak about celebrating the Botswana way. We mainly celebrate with events such as weddings, babies coming out customary quarantine, a good harvest, the first rains, graduation of initiates and life itself. These celebrations are not complete without song and dance, food and beverages, games, storytelling and poetry, something that we continuously uphold at our Son of the Soil event,” said cultural activist and chairman of Bana Ba Mmala Trust, Pontsho Pusoetsile.

Pusoetsile highlighted the importance of cultural preservation in economic empowerment and development. He illustrated his assertion by citing the film industry as an example, explaining that consumers need to develop a sense of pride for local content while cultural players needed to constantly up their game. “When one enjoys an exotic meal only the service component of the payment stays in Botswana. Almost everything else is imported. When one enjoys a Botswana meal, only the technology is imported everything else is local,” he explained.

Culture enthusiast, Setswana teacher and music artist Akhutleng Mogami pointed out that it was impossible to have any sort of celebration without music. In Africa she said many aspects of culture are associated with music as it preserves the culture of people and showcases who they really are and in turn gives them an identity.

“Kgatleng is well known for Dikhwaere during the festive season and as a culture enthusiast I would like to see government giving this art form a budget for them to continue growing. As a teacher I would like to see our education system channeling learners into what they excel in so they have a life. These learners could even transfer their music skill back into the school system that is only based on books,” she advised, adding that HRDC was currently in the process of shifting the curriculum to accommodate the creative industries.

For his part, Kgosi Segale Lentswe who is a member of Phuthadikobo museum and a leader who stood up against the banishment of dikhwaere in Kgatleng said they used traditional choirs in Sekgatla to celebrate festivities. Kgosi Segale helped register Dikopelo Tsa Bakgatla with UNESCO as he believed they played an integral part in traditional celebrations and ceremonies.

“Dikopelo did not rely on government funding. They motivated children to go to the cattle post during the festive season to enjoy pure fun. There was a lot of discipline as participants were forced to be creative, composing songs that sent strong messages and promoted composure within the community. To date, dikopelo have grown in leaps and bounds as they now have an association, increased in numbers and buying land for their craft,” he said.

Celebrating 13 years, Son of the Soil tickets for this year;s event sell for P250 adults and P100 for kids under 12 years old. 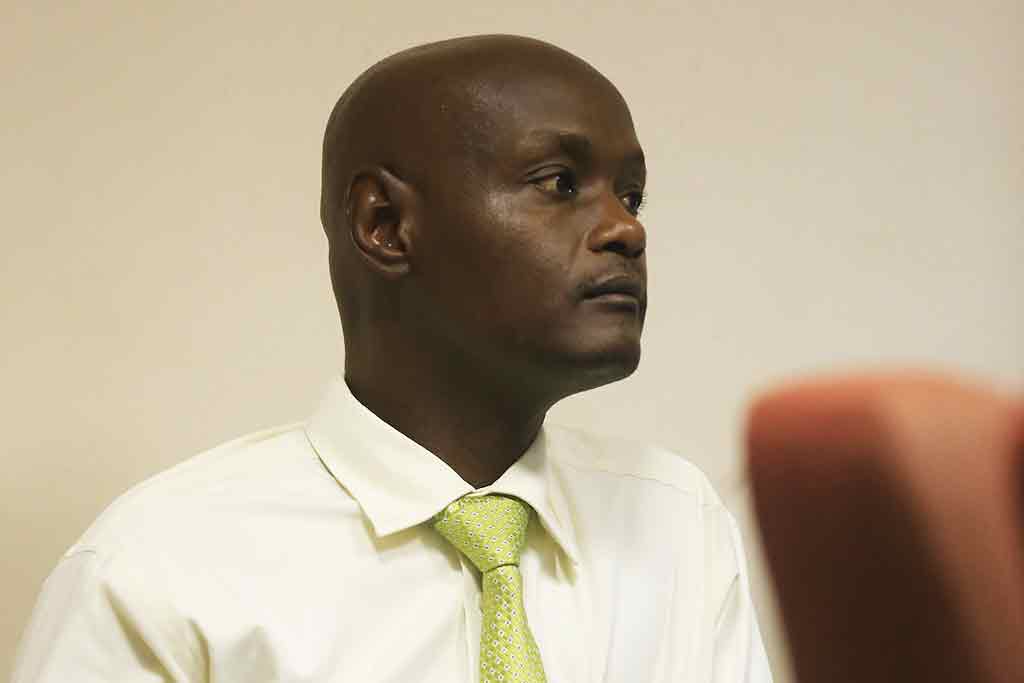