Local brand, Nako timepieces has  introduced the first collection of their wristwatches dubbed, “The Three Dikgosi” that tell more than just the time by celebrating Botswana’s heritage. Co-founder of Nako timepieces Gabriel Mothibedi said they believe the three chiefs namely, Sebele I, Bathoeng I and Khama III played a vital role in the country’s independence and in their honour the three Dikgosi monument is engraved at the back of the timepieces.  In 1885, the three chiefs travelled from Botswana (Bechuanaland) to London to seek  protection against John Cecil Rhodes and British South Africa at the time.

“If you go in depth with the story you will find out that this is the narrative that formed the constitution framework of Botswana. During our research, we dug deep at Archives and came across the original letter that Queen Victoria at the time wrote inviting the three chiefs for lunch in England. To document our heritage other people chose to write journals and articles but we opted to embed it into our timepieces,” he said.

When choosing a name for the brand, Mothibedi said  the Setswana word, “Nako” embraces time as it is reflected in life activities such as farming and sacred feasts; nako tsa temo (ploughing season), letlhafula (harvest season) and other ceremonies in the context of Batswana’s cultural life cycle. From a design perspective they drew inspiration from the hands of the time and used the reading of five past five on the clock which they translated to the letter ‘K’ which forms the brand mark. The text around “Nako timepieces bw” is symbolic of time calibrations on a clock moving in a clockwise direction, and the ‘BW’ takes the concept home, being the country of the timepieces’ origin, Botswana.

“The wrist watches are our first products into the market as we are planning to bring more under the Nako subsidiary brand. In visualising the concepts, sketching took about 3 months. 500 to 600 different sketches were made until we got the right one. Weeks ago we had our first batch of watches and it was sold out in less than 24 hours. Our online store will be up soon with the women’s version of the timepiece,” he revealed.

Mothibedi went on to say Nako embodies the traditional methods of how time was told and reimagines them for the modern Motswana in the form of  small, convenient wrist accessories that  are symbolic of not only time, but social status and class.  “Nako timepieces brings you a combination of dignified craftmanship with  ornamental wrist watches which are wearable works of art. Our timepieces provide function for years and lavish style,” he added.

Zapata could be headed for exit at Rollers 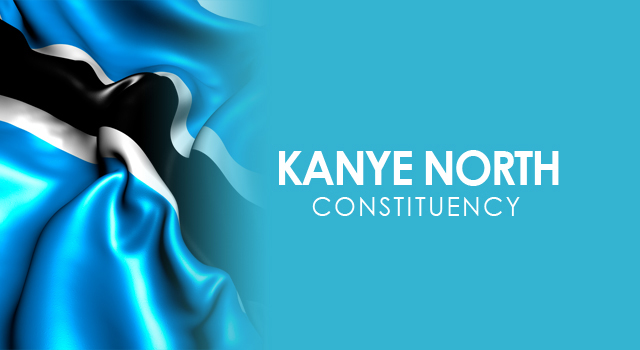