Youth radio station Yarona FM has appointed new station manager following the departure of David Moepeng in May. The new station manager, Kelly Ramputswa, will officially take on her new position on the 1st of August from Godfrey Gowoka who was the Acting Station Manager.  Ramputswa will be the station’s first ever female station manager.
Although he could not give and clear details when reached for comment, YMH Executive Director, Dumi Lopang confirmed that the murmurs were true and that Ramputswa will join the station on 1st August. “I can only confirm that Yarona FM will have its first female station manager as of August. I cannot comment further as I am not authorized to do so. All I can say is that I believe the station will issue out a press statement to the public soon and give you a clear profile of who she is,” he said.
According to an unnamed source, Ramputswa who is popularly known in music circles as Miss Kelz enjoyed much spotlight as a Dj and has a background in the logistics industry and was previously General Manager at Aramex Botswana, a courier company originating from Dubai. Sources say she has good reputation and a track record of success in most companies she has worked for.
When reached for comment, Ramputswa could not confirm nor deny the new position. Efforts to get more information from her were unfruitful. 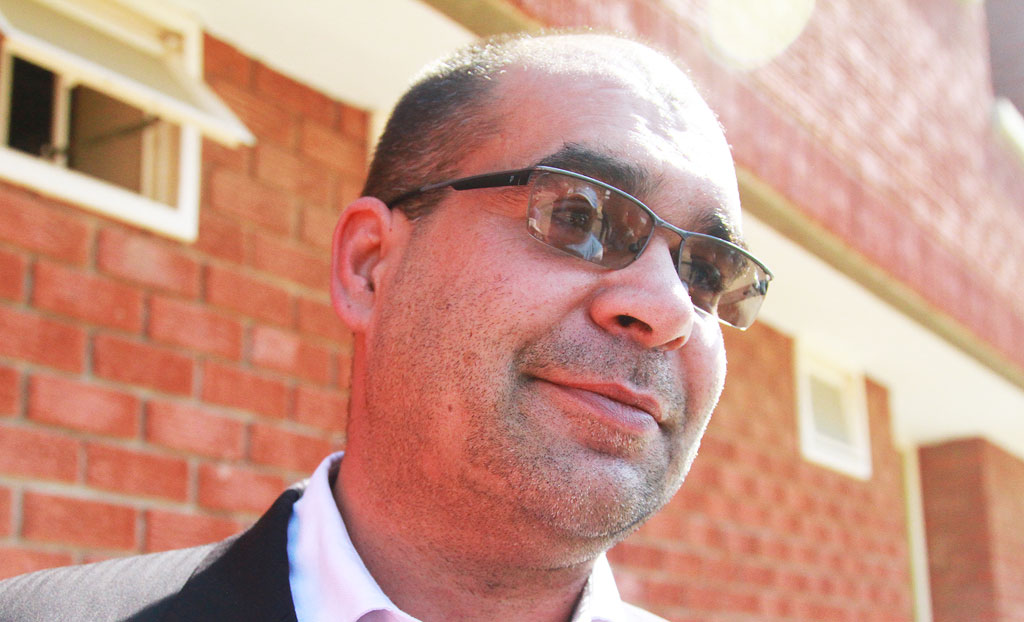