“I have been preparing for this deal my entire life”

After being on a music hiatus, rapper Game ‘Zeus’ Bantsi reentered the music scene with the announcement of his newly signed deal with Sony Africa, yet another milestone for a Botswana artist following a similar feat by Vee Mampeezy who signed with   Universal Music Group (UMG).
In this new deal Zeus will release two albums with the potential to renew and the performance of his albums will dictate whether or not the partnership continues.
The elated Zeus told Time Out the deal presents a major opportunity for growth to the Zeus brand, “It means I have come of age and hit a glass ceiling as an independent artist, which is not easy. This deal means my music will reach a wider audience, distribution will improve and more opportunities will open worldwide,” he said.
Commenting on how the deal came about he said the key reason was the fact that he knows the head of the label, Refilwe Ramogase who he has been working with for a long time, “It all leads to the whole thing of building industry experience and networks which will have a huge impact in terms of opportunities for your career in the long term,” he said.
The African Time rapper also said he has been preparing for this deal his entire life; “As you plan your career and consider the best way to market your craft, one thing I have known is that a major label can be a great strategic partner. We’ve always known the story from way back of the industry model of using major record label to sign talents and assist that talent to release and market.”
Zeus explained that the entertainment industry was a very tricky space because it requires one  to negotiate at the table with some kind of leverage and that  is why he has always felt one needs to push and develop themselves  a bit as an independent artist before they step up to the table. “If you show up to the negotiating table with nothing then its significantly harder to try to get any good deal even if you have amazing talent,” he pointed out, emphasizing that this was an important lesson which needs to be taught to young artists.
Zeus says his music has a demand not only in Botswana but regionally and the easier option was to find a partner with links and resources in those spaces to push his brand. He highlights that there is a serious limitation when it comes to distribution footprint and believes there are a few things policy makers can do to change the situation.
“I have spoken at length about how major retails don’t stock independent local music, they have to contact their headquarters that deal with mega buyers mainly focusing on major artists,” he said, also applauding street vendors’ efforts in trying to distribute their music to their audience. 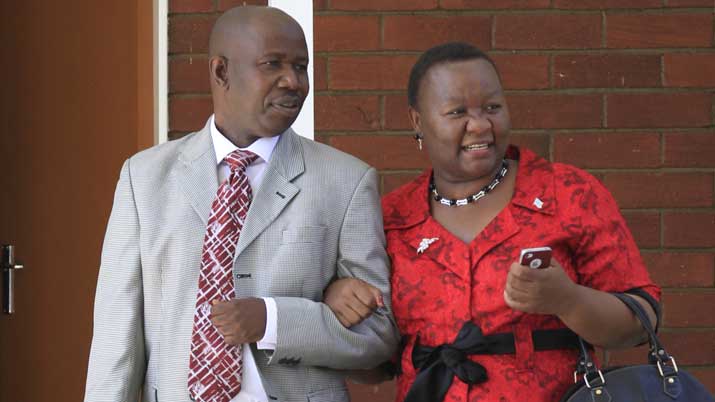