Film to debut at New Capitol Cinemas and expected to feature in Zambezi Magic film festival later this year.

Rapper Game ‘Zeus’ Bantsi and Afro Future Productions are shooting a short film titled Raskanta which celebrates music as both a profession and an avenue of self liberation.
Zeus revealed this at Thapong Visual Arts Centre recently where they screened another short film, One String Attached, when fundraising for Raskanta.
“Raskanta is common controversial title in Botswana used to refer to entertainers. We have a long history of demeaning or undermining artists using this title and it is used to give a good sense of pride and rebellion in the short film,” he said.
He added that while the term Raskanta usually refers to men, they used a female protagonist, a deliberate gender twist to demonstrate that women are also musicians. In the 24 minute film, a 16 year old girl who is coming of age is struggling to find herself and her voice. When she finally finds a voice, she uses it to liberate the oppressed society she is growing up in.
“We use music, tradition and culture through the use of the Segaba which is her tool to answer all these questions of liberation of the self as well as the community. The storyline is very artistic and musical,” explained Zeus.
There are plans to shoot some scenes of the film in Makgadikgadi which Zeus expects to bring production costs to about P100 000, which maybe less if they decide to shoot around Gaborone instead.
The film is expected to premier at New Capitol Cinemas and television networks before the end of the year. Zeus also revealed that the film will be submitted to Zambezi Magic Channel as the television channel encourages local filmmakers to submit content.
“I spoke to the Head of Zambezi Magic when he was in town and we are definitely trying to get Raskanta a slot on the channel’s short film festival expected to go on throughout December this year,” said Zeus who added that they would be thrilled if the film is selected as it will be a means of putting out stories from to Botswana to the world. 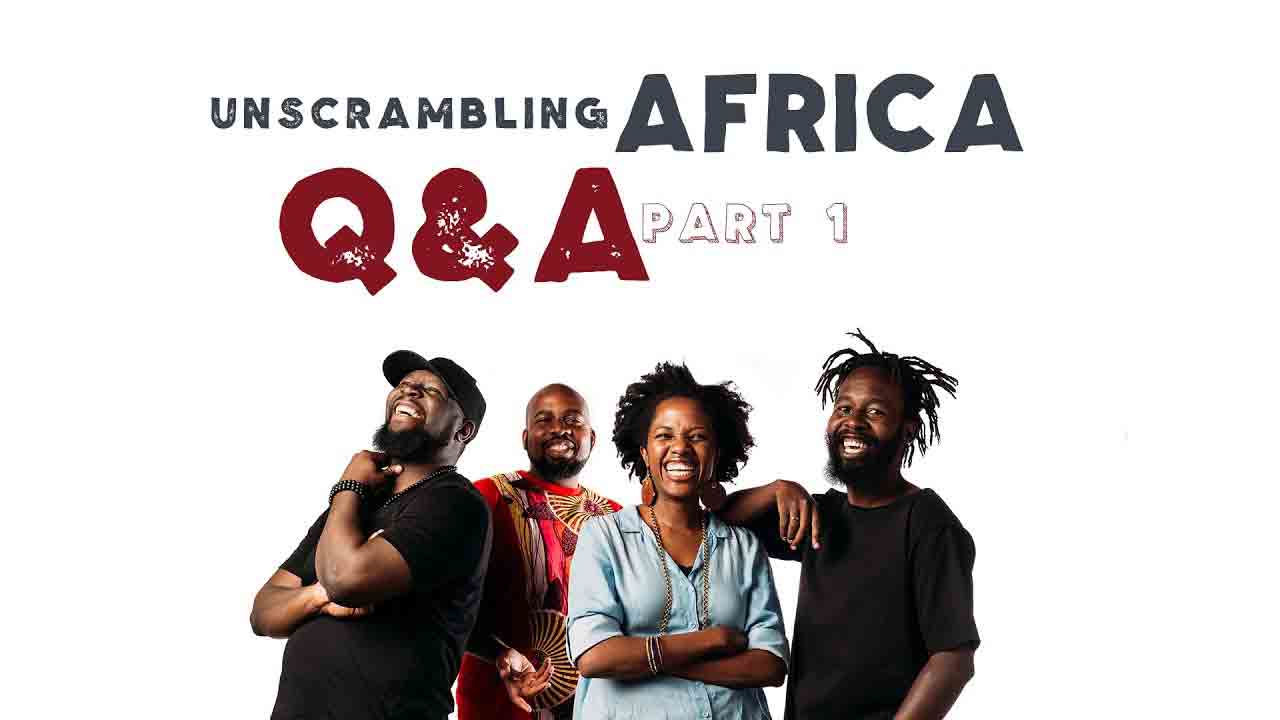