May 30, 2020 Admin
Home»Money»Branded diamonds appeal to the new generation
Money

With the diamond market fluctuating in recent years, De Beers Group has found that a new market segment of buyers, could keep the allure of diamonds in vogue, even spending as much as $100 million annually to support the market.
“We segmented our markets in the US and found that millenials love diamonds,” De Beers’ London based Head of Strategy and Corporate Affairs, Gareth Mostyn said.
“We also found that branded diamonds are more appealing to buyers and that is why through Forevermark brand spend $100 million in marketing to support the diamond market,” he said, adding that the market was looking for more affordable diamonds.
Weaker than expected sales over the 2014 holiday season in the United States led to reduced purchases by retailers and hence left the midstream holding higher levels of stocks. This led to a significant decline in rough diamond demand in the second half of 2015 as the midstream sought to rebalance the polished and rough inventory levels.
However, a positive holiday season in the US in 2015 saw the beginning of 2016 improving in rough diamond demand.
“We gave flexibility to our customers and said that they should buy only what they need and that obviously meant that there are stocks that are not sold but the stockpiles allow us to sell more this year, he said. “We want a sustainable recovery,” Mostyn said.
On the issue of Accredited Buyers, a new category of buyers who buy parallel to sight holders, Mostyn said the process was going well with some accredited buyers becoming fully fledged sight holders.
He said the 2016 outlook shows that the US is expected to remain the driver of demand growth, sustained through “moderately positive economic momentum and cautious consumer optimism.”
Mostyn said last week that the United States’ remained the biggest market with a record P400 billion ($39 billion) in 2014.
Chinese demand growth was positive in 2015, while India was hit by economic factors affecting overall consumer spending, dropping demand by 4 percent. Japan’s Yen depreciation led to a double digit decline at 13 percent. 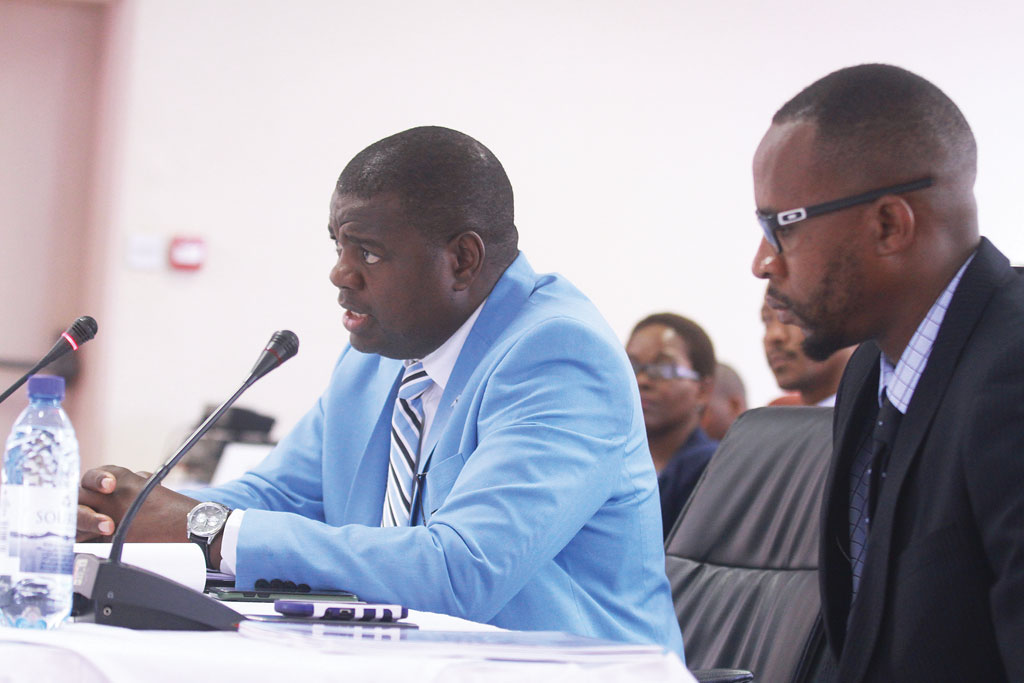