3 000 vultures poisoned to death over the last three years

Vultures died due to poisoning near Mmadikola River on 21 October 2020, the Regional Wildlife Officer for the Central District, Phemelo Gadimang, has said.

Gadisang said a farmer poisoned his dead goat and a colony of vultures ate it but his department has not succeeded in identifying the farmer.

The department dug a hole and burnt both the goat and the vultures and covered the hole with soil to prevent the poison from spreading.

He said vultures were an endangered species in Botswana but were targeted by poachers and for poisoning by farmers because they are predators. Gadimang noted that the population of vultures had been declining rapidly in the Chobe and Bobirwa over the years.

He disclosed that there was an attempt to poison another colony of vultures in the Boteti sub-district recently but the vultures did not die.

Killing a protected animal is an offence which carries a fine of P10 000 or imprisonment for seven years .

Birdlife Botswana estimates that 3 000 vultures died due to poisoning in Botswana over the last three years. However, the organization points that the number could be much higher because the figure is based on reported incidents. 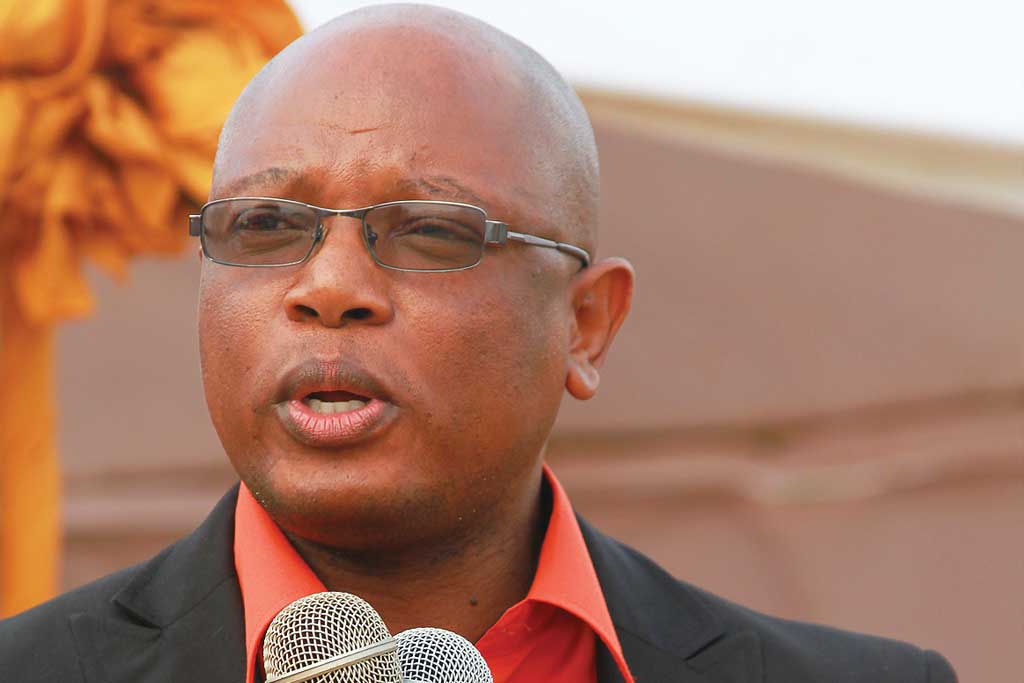