February 24, 2021 Admin
Home»News»Investigations»A Call To Save The Alcohol Industry And Livelihoods
Investigations/News

A Call To Save The Alcohol Industry And Livelihoods

… and the government would not have to parry questions about subsidising anyone, posits LAWRENCE OOKEDITSE

All sane people now understand that COVID-19 is real and is a serious threat to life. It is that simple. Another certainty now is that we are not getting the COVID-19 vaccine rolled-out fast enough. This means it is important to save an already broke government and a dispirited people from depression. In responding to the rise in cases, the country decided to ban the sale of alcohol completely. Not that alcohol is not for sale: all sorts of cheap alcohol are flooding the market and it goes untaxed and uncontrolled. I won’t speak about homebrews.  The ban is not a solution.

Prolonged closure of the industry is beginning to look as if we are making the industry a scapegoat for rising COVID cases. I am not saying this out of thirst because when I become desperately thirsty, I know where to go to get alcohol. It is there if you want to get it. I know it is hard to speak for alcohol because the forbidden waters are like sex work. Very few people speak for these out of fear that they will be shamed, yet they sustain people.

As we speak, the leisure industry has ground to a halt. The liquor industry is even worse – legally no brewing is taking place in the country. Thousands of workers who depend on this industry for their livelihoods are idling at home and there is no provision for supporting them at all. Many bars and restaurants are unable to pay their workers under these circumstances. A broad majority of these joints depend on patrons buying and do not have cash reserves from which to sustain even half salaries.

The many who depend on this sector are becoming depressed and are without livelihoods. Entire brewery plants are lying idle and it is possible to argue that the same numbers of jobs in the sector will not be attained any time soon.

But there are a few things that could be done instead of complete bans. The country should open the alcohol industry under controlled conditions and allow home deliveries of alcohol by joints that can deliver to people’s homes. Off sales for taking away could also work. I know quite well that there is fear that people will buy and stage chill sessions. Well, we have a curfew in place and this curfew has been and can still be extended. This then means already night-time revellers are not going to be as huge a problem as they otherwise would be.

Also, we may introduce stiffer penalties for those that stage drinking parties. I do not think the irresponsible behaviour of some of the revellers should bring down a whole industry and stifle the livelihoods of thousands of other people. In any case, people do access alcohol with ease, as I have said. All that we are doing under the current ban is enriching the smugglers and black market operators whose brews now cost the price of a goat, if you lucky.

People out there are buying and drinking counterfeit stuff. Alcohol flows but not through legal channels. It flows while the many stakeholders in alcohol industry who pay tax are currently in extreme dire straits. I am not going to speak about what research shows about the correlation between growing numbers of COVID-19 cases in Botswana and the alcohol industry since there has basically been none. We make decisions on the basis of our gut feelings but it has been a whole year of trying to manage the Coronavirus. By now, every step should be informed by empirical evidence and not the hunch of those in charge.

Alcohol may not be oxygen and people can live without it, you say. Fair enough. But many out there are unemployed as we speak, and the government is broke. We need those taxes from the industry and people need to provide for their families. As it is, who takes care of the financial obligations of the many who have been furloughed and lost their jobs as a result of the ban on alcohol?

What stops financial lenders from blacklisting investors and workers of this industry? These people are losing property and other possessions. They have no peace of mind at all because we have left them in limbo. Of course, the government has ran out of money and is not even able to provide them with any subsidies. However, the point is that the government would not have had to worry about subsidising anyone if we had not ‘outlawed’ their means of livelihood and allowed partial sales of alcohol. Allow partial opening of the industry and people will still earn something and avoid foreclosures and being auctioned off.

A Call To Save The Alcohol Industry And Livelihoods 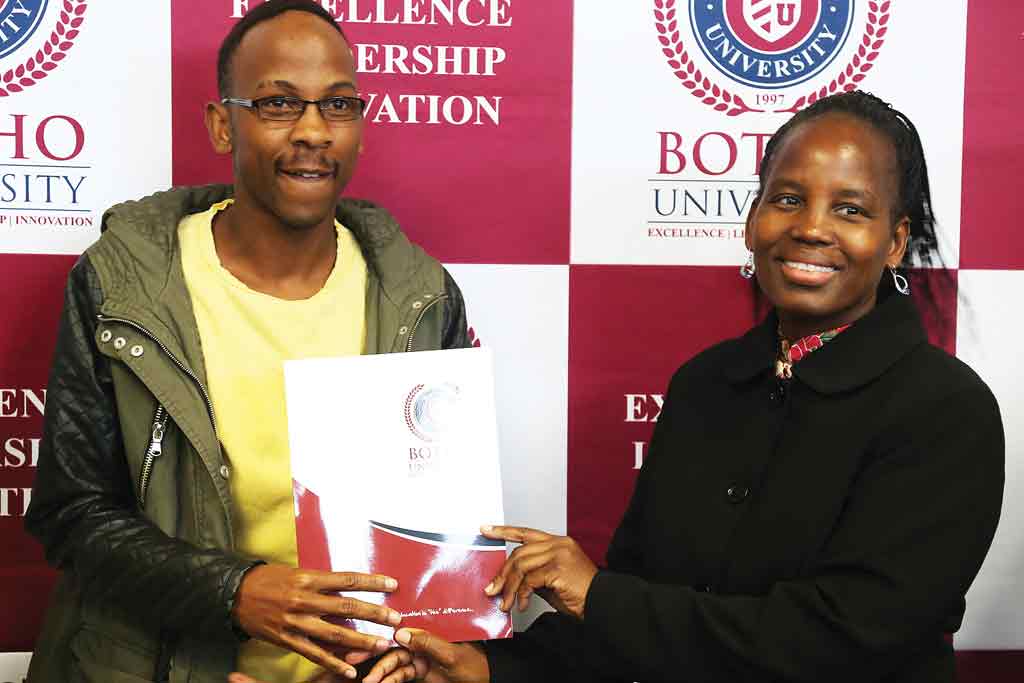