FRANCISTOWN: A political confrontation is brewing between Umbrella for Democratic (UDC) contracting partners, the Botswana Congress Party (BCP) and the Botswana Peoples Party (BPP) over the allocation of Francistown west council wards.
The confrontation arises after the BCP leadership met over the weekend and resolved not to allow the BPP to contest all the wards in the constituency, alone. The BCP and Botswana Movement for Democracy (BMD) had agreed to contest Francistown West and Maun West under their respective party banners, with the BPP being supported by the Umbrella to contest Francistown West. BPP is adamant that they should be allowed to contest all the wards, a move that resulted in the postponement of the BCP primary elections that had been scheduled for June.
Over the weekend the BCP, addressed by the party Vice President Dr Kesitegile Gobotswang and the Secretary General Phillip Monowe dismissed BPP claims on the re-allocation of council wards. A defiant BPP is adamant that they should be allowed to control the whole constituency and field council wards candidates according to their wishes. According to Gobotswang and Monowe the BCP opposes the redistribution of candidates and has resolved to proceed with its primary elections.
Since the agreement to field BPP candidates for Francistown West constituency there has been growing uncertainty as to which party should field council candidates. BPP maintains that it ought to field both the parliamentary and the council candidates as they have been mandated to contest the elections under the UDC banner. In a recent interview with this publication BPP Spokesperson Venta Galetshabiwe argued that it would be contrary to the agreement for the BCP to control the fielding of candidates’ when the constituency is under the mandate of the BPP.
“BCP has to accept that this constituency is now under our control and we do whatever we want. We have resolved to take the wards from BCP candidates and re-allocate them. If there are some BCP who are still protesting this move they have to confront their leadership not us. We have nothing to do with BCP because for starters we never negotiated with them. BMD is the one that offered us this constituency,” argued Galetshabiwe in an interview.
Attendees of the BCP meeting over the weekend, informed The Botswana Gazette that their leadership has dismissed the BPP suggestion that the council wards are to be re-allocated. “The party leadership has given us the greenlight to hold the primary elections and that determine the 2019 general election candidates. Our leadership is of the view that BPP cannot take council wards and re-allocate them. Therefore, preparations of the primary elections have resumed,” revealed an insider adding that the party leadership also came to apologizes for entering the agreement with BMD without the constituency involvement.
BCP Francistown West Branch Chairperson Gilbert Makombo confirmed the weekend meeting noting that the leadership came to apologize for failing to consult them when they entered into the agreement with the BMD. Mokobo pointed out that the party leadership wanted to discuss the concerns over the primary elections and their postponement. “During the meeting the leadership told us to go ahead with the primary elections because we cannot engage the BPP about the constituency while they don’t even have documentation that shows that indeed they have been given the constituency. This is a straight forward issue that does not need the BPP because the swap deal was between BCP and BMD, so there is no way we can engage the latter on this issue. So just like in Maun West where our President Dumelang Saleshando is the candidate even in Francistown West, the council remains unchanged. What we know is that the constituency has been mandated to BMD in a swap deal. Everything is finalized and BCP primary elections are scheduled for 18 August. So, if there is any issue to discuss BMD is better placed not BPP,” Makombo explained. 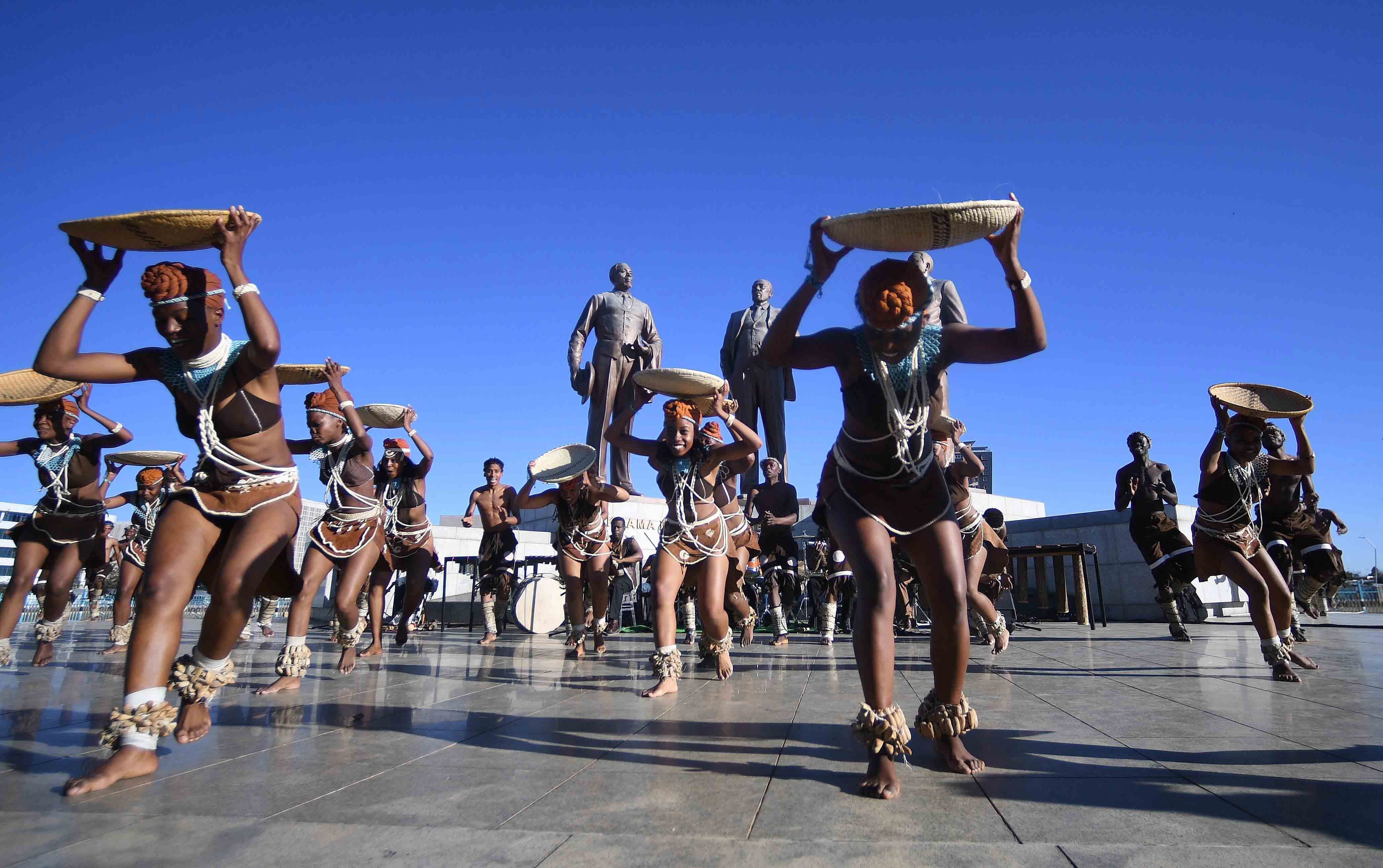