The Botswana Congress Party (BCP) concluded its Youth League Elective Conference this past Saturday in Palapye where the party youth elected new leadership to steer the ship for the coming three years.
Speaking to the Botswana Gazette on Monday, the newly elected BCP Youth League President Tlhabologo Furniture said that their elective congress went smoothly without any glitches.
‘‘Everything went well, thus proving to all and sundry that the BCP is still the party of choice for the youth of this country. The incoming BCPYL appeals for unity and oneness among young people of our mighty organization. We would love to thank the past immediate Committee led by President Cde Tebogo Molefe and her team for the immeasurable service they have rendered to this League’’, Furniture reiterated in a statement he subsequently issued on Monday.
He said his Committee will be driven by the audacity of hope, and the dream of making the BCP the party of choice. ‘‘Our aim is to provide dynamic leadership to the youth. We intend to provide a competent leadership to the youth league of the BCP of UDC , thereby bringing the much needed change the youths of this party have been yearning for change’’, Furniture emphasised in his statement. He said his Committee resolved among other things to support the current BCP/UDC leadership fully and to call upon the Directorate on Public Prosecutions (DPP) to prosecute former DIS Director General Isaac Kgosi as soon as possible.
Other resolutions include intensifying the fight against corruption both in government and business and the call for the acceleration of quality service delivery to communities.
‘‘We support all the young people who are standing for general elections under our banner and we will ensure that they deliver their wards and constituencies. As strong proponents of affirmative action we call upon both the BCP and UDC leadership to cede at least 30 percent of constituencies and wards that they were initially allocated to the BMD now to the youth, women and vulnerable groups amongst our coalition partners’’, the newly elected youth leader pointed out.
On organisational issues, Furniture’s committee supports the need to intensify mobilization and membership recruitment at all levels in the UDC and that the UDC is compelled to convene leadership fora on a regular basis especially with the court case coming so that our people are briefed on every development.
‘‘We need to cascade our campaigns message to all local structures so that we are closer to the masses of our people’’, Furniture said.
The newly elected BCP Youth League Committee constitutes of the following; Tlhabologo Furniture as President, Vice President Nthusi Chimbise, Chairperson Patrick Gumede Gaethusi, Secretary General Dimpho Phuma Mashaba, Deputy Secretary General Bonnie Tlhwagwane, Publicity Secretary Ishmael Jackson Koko, Treasurer Gofaone Mabutho, National Organizing Secretary Victor Gabatshwane, Secretary for Women’s Affairs Jennifer Lesetedi, Secretary for Sports, Arts & Culture Lucky Mandla Mance, Secretary for Legal Affairs Jasmine Phetolo. 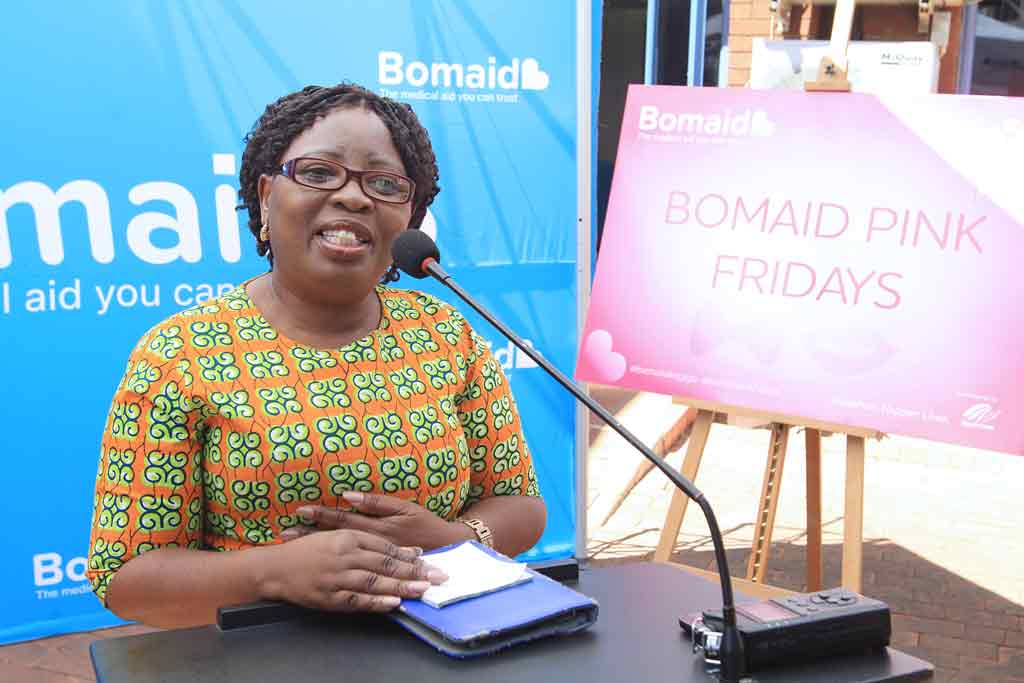