MMADINARE: The drunkenness that characterized the much-anticipated Botswana Congress Party Youth League (BPC YL) elective congress may have contributed to the chaos that led to its postponement.
The elective congress proceedings were supposed to kick-start at 0930am on Saturday but due to non-appearance of the delegates it was delayed by four hours. Although almost 29 constituencies thronged the congress venue as delegates at the scheduled time, most did not appear as they were either loitering in the school premises boozing or were in drinking holes around Mmadinare.
When the congress started, it was clear that most of the delegates were preoccupied with drinking alcohol than attending the official opening. This was evidenced by a few who attended while the majority remained outside the venue. Only about a quarter of delegates attended congress proceedings while most of them were outside enjoying the hard stuff.
Quizzed on why they were not inside the congress venue and conducting themselves in such a care free manner, some delegates said they were only in Mmadinare to cast their vote and not to listen to boring speeches. “We already know that Kentse Rammidi has left our party to Botswana Democratic Party (BDP) therefore there is no need for Dr Kesitegile Gobotswang to be telling us why he left. This is not important to us that is why we prefer to remain outside and enjoy our drinks. We are only waiting for the moment we came here for. We have been elected delegates to come and cast our votes therefore this is the only moment we are waiting for,” said an individual in a group of delegates outside the congress venue.
As if this was not enough, immediately after the official opening by Gobotswang, a congress break that was supposed to be 15-minute-long lasted more than four hours. Delegates only came back when the outgoing BCPYL Publicity Secretary Dimpho Mashaba repeatedly pleaded with them to get inside the hall and continue with congress proceedings.
As drunkenness continued to characterize congress proceedings the old committee was forced to abandon its presentations when most of the delegates left with only a handful remaining in the hall.
Mashaba was not in a position to comment when reached for comment but referred all enquiries to outgoing BCPYL President Tebogo Molefhe who did not answer her phone before press time. 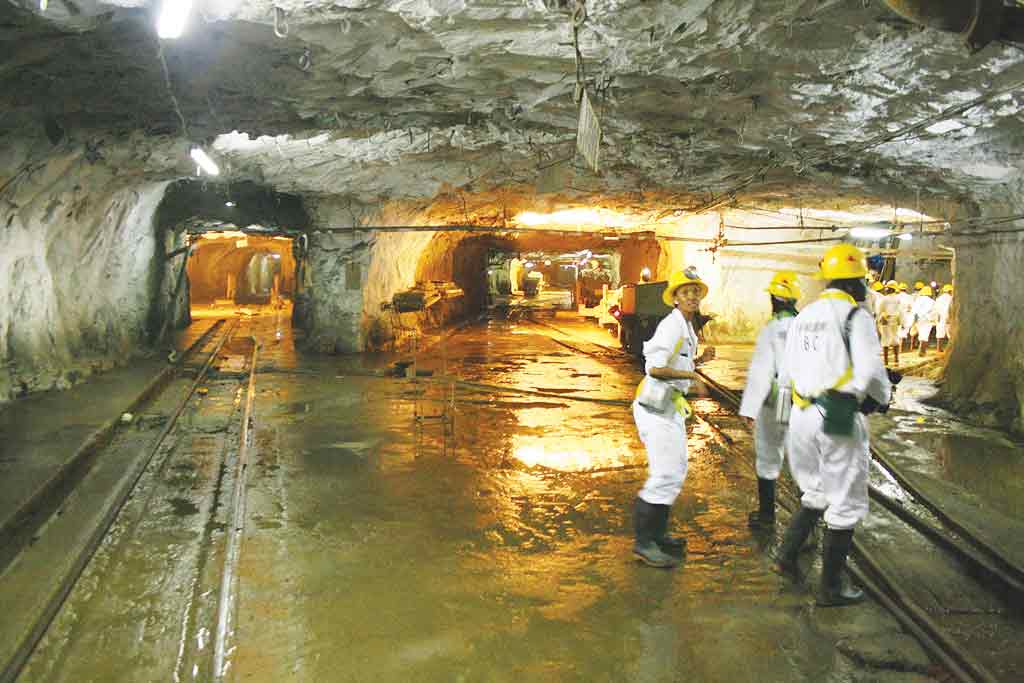