The military vehicles were seen arriving in Cape Town this week and delivered to Botswana overland via Namibia.
Speaking to The Botswana Gazette on Tuesday, Major Morake revealed that the delivery was only part of a consignment which they had ordered in 2016.

“Yes, it true we have received some of our military equipment this week,” stated the Acting BDF Commander. “It is just half of the consignment we ordered 4 years ago. We are expecting the last batch sometime next year. It takes two years to design these vehicles.”

Morake pointed that the arrival of this equipment would boost the BDF paraphernalia which has become old and redundant over the years.

“We have said it over the years that some of the BDF equipment is very old, some of it we had bought it as second hands. We really needed new military equipment and Cabinet as far as four years ago, agreed with us. It is not something that is new.”

“We need to always be ready and prepared, we never know what would happen and when

Reached for comment Minister of Defence Justice & Security Kagiso Mmusi said it is was of maximum importance that the BDF acquires new military hardware as the country needs to always be prepared and ready for any conflict.

“This equipment has long been ordered from as far as 2016, it is not a new order. Most of the BDF equipment had become very old over the years,” says Mmusi.

“We need to always be ready and prepared, we never know what would happen and when,” concluded Minister Mmusi.

South Africa’s DefenceWeb.co.za explains that the VL MICA is a short range, ground based air defence system deploying the MICA fire-and-forget missile, capable of being fitted with either a heat-seeking homing head or with an active radar seeker head and interception range is up to 20 km.

Photos seen by this publication appears to show MOWAG Piranha armoured vehicles being transported on the back of lowbed trucks and these form part of a consignment Botswana procured from Switzerland.

Defence export and Director at African Defence Review, Darren Olivier, told the SA website that “ The wrapped vehicles look to be MOWAG Piranhas, which the Botswana Defence Force already operates. In 2016 it ordered an additional 45 Piranhas, which have been arriving in small batches over the past few years in convoys just like this. In other words, nothing to worry about,” Olivier said. 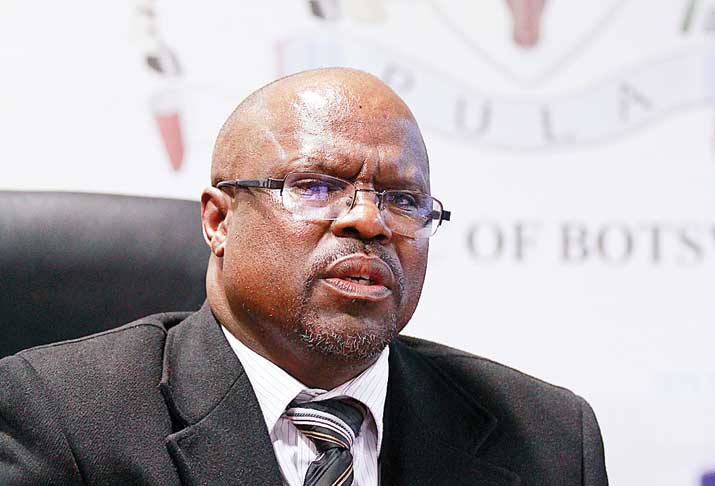