Several disgruntled Botswana Democratic Party (BDP) back benchers may be one leg inside the BDP and one leg outside, sources have told The Botswana Gazette.

But in spite of this, the party’s Secretary General, Mpho Balopi, says they are not worried about the possibility of some following Ignatius Moswaane who has just left the party. “We respect democracy and its civil liberties,” Balopi said in an interview.
“Hence we stick to our ideals and principles as espoused in our constitution, as the BDP. We uphold our rules and regulations and our code of conduct. It is very clear what our party stands for and how members of the party in good standing shall relate to the party. Those who are true democrats will stick to these principles. As, such we are not worried about the possibility that some of our members may follow him.”

It is understood that Moswaane’s resignation is an early sign of problems that may unravel inside the BDP because the opposition, especially the Botswana Patriotic Front (BPF), has been working hard at destabilizing the BDP.

Of late, some back benchers have been quite unruly the most difficult and vocal of this lot having been the MP for Francistown West, Ignatius Moswaane, who has since dumped the party, citing corruption and other ills.

Other notable BDP ‘rowdies’ with a question mark over their loyalty are Polson Majaga of Nata/Gweta and Mephato Reatile of Jwaneng/Mabutsane, who recently openly disagreed with his party’s position on the suspension of the Leader of the Opposition, Dumelang Saleshando, from Parliament.

The two are believed to be weighing their options about leaving or staying. Both men have never hidden their displeasure at the way some things are handled in the party.

The entire backbench of the BDP has been asking to meet with President Mokgweetsi Masisi about a plethora of issues, among them why they were overlooked in cabinet appointments, and are reportedly frustrated that their request has so far been scorned.

Balopi recently said the party was aware of some elements within the party who seem to be driving agendas adverse to the BDP. 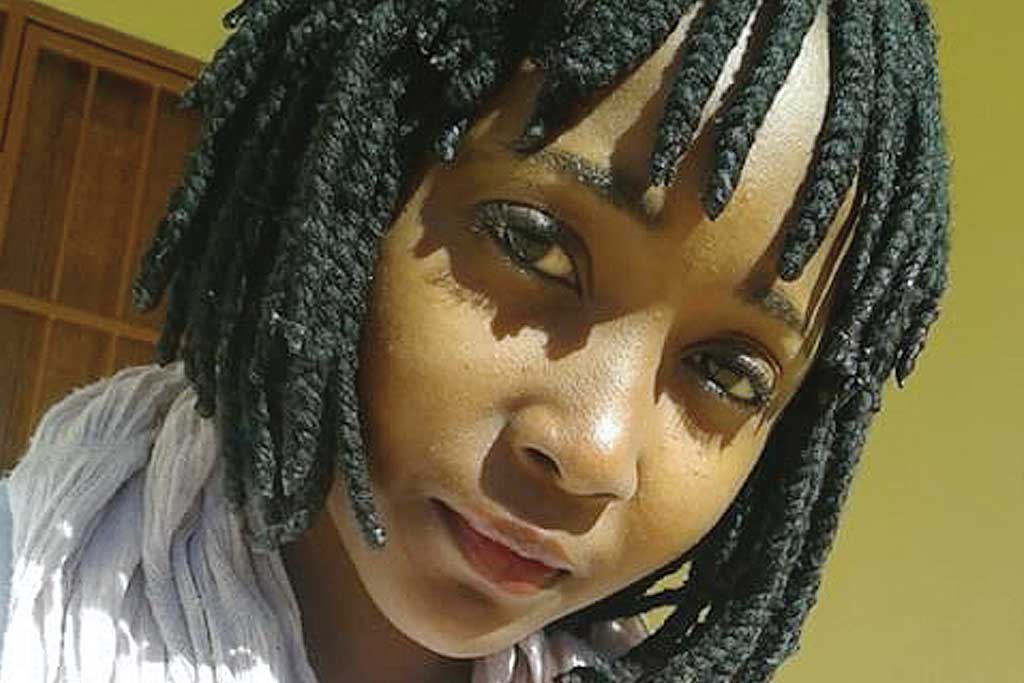