Local acclaimed poet Kootshepile Motsenageng popularly known as Berry Heart recently won a threat to kill case against a safari camp owner and convicted now  racist and Allen Bekker. The case which has been running since last year was sparked by a confrontation between the two where the accused is said to have uttered racial slurs to Berry Heart, poured liquor on her and threatened to kill her.
Following months of deliberations, Magistrate Molema Molema finally passed his sentence and 37 year old Allen Bekker was charged with a single count of threat to kill and sentenced to two years imprisonment wholly suspended for three years provided he does not commit a similar offense. Molema, said the offense was motivated by racial hatred and as such had no place in Botswana.
Following Bekker’s sentencing last week Thursday (May 26th), Berry Heart shared with this publication that although she could not disclose the amount, she had spent a lot of money on the case. “I spent a lot of money on accommodation, transporting my self and my witnesses to Kasane for this case along with many other costs. Though the case has been dragging and cost me financially I am happy that justice has prevailed at last. He has been found guilty of threat to kill and even though I have only heard about judgment from people, my lawyers and I are still awaiting to receive judgment papers and give comment on whether the judgment was fair or not,” she said.
Through her social media page Berry Heart further expressed, “I would like to remind my brothers and sisters who reside in hot spot tourism areas to take action against anyone who displays racism tendencies against them. As citizens of this country we should not shy away from taking action against anyone who undermines a citizen of this country based on our skin color. Those who accused me for being an attention seeker should reflect back and inform themselves that racism exists here and we should put a stop on it. It could have happened to me today but tomorrow it might be you. I am of the view that if that gentleman could have humbled himself and asked for forgiveness from me we could not be here.”
Commenting on behalf of his ministry, Minister of Environment Wildlife and Tourism Tshekedi Khama expressed that he was only aware of  isolated  incidents of racism in the tourism industry. “Following Berry Heart’s complaints last year I sent some people to interrogate what was really happening in the areas around the delta and what I picked up was that in some areas, there was racism while in others people were living in harmony.  Racism anywhere should be reported, not just in the tourism industry because we can’t have people who are coming into our country with a culture of their own that will disturb our peace and the flow of things,” he said.
Khama further expressed, “after Berry Heart’s incident I spoke to BTO that they need to do proper screenings for all foreign nationals who wish to do business in our country because we can’t have people coming here and tarnishing our name in the tourism industry. Another thing though is that as Batswana we need to be very aware of how we conduct ourselves when we are out and about.” 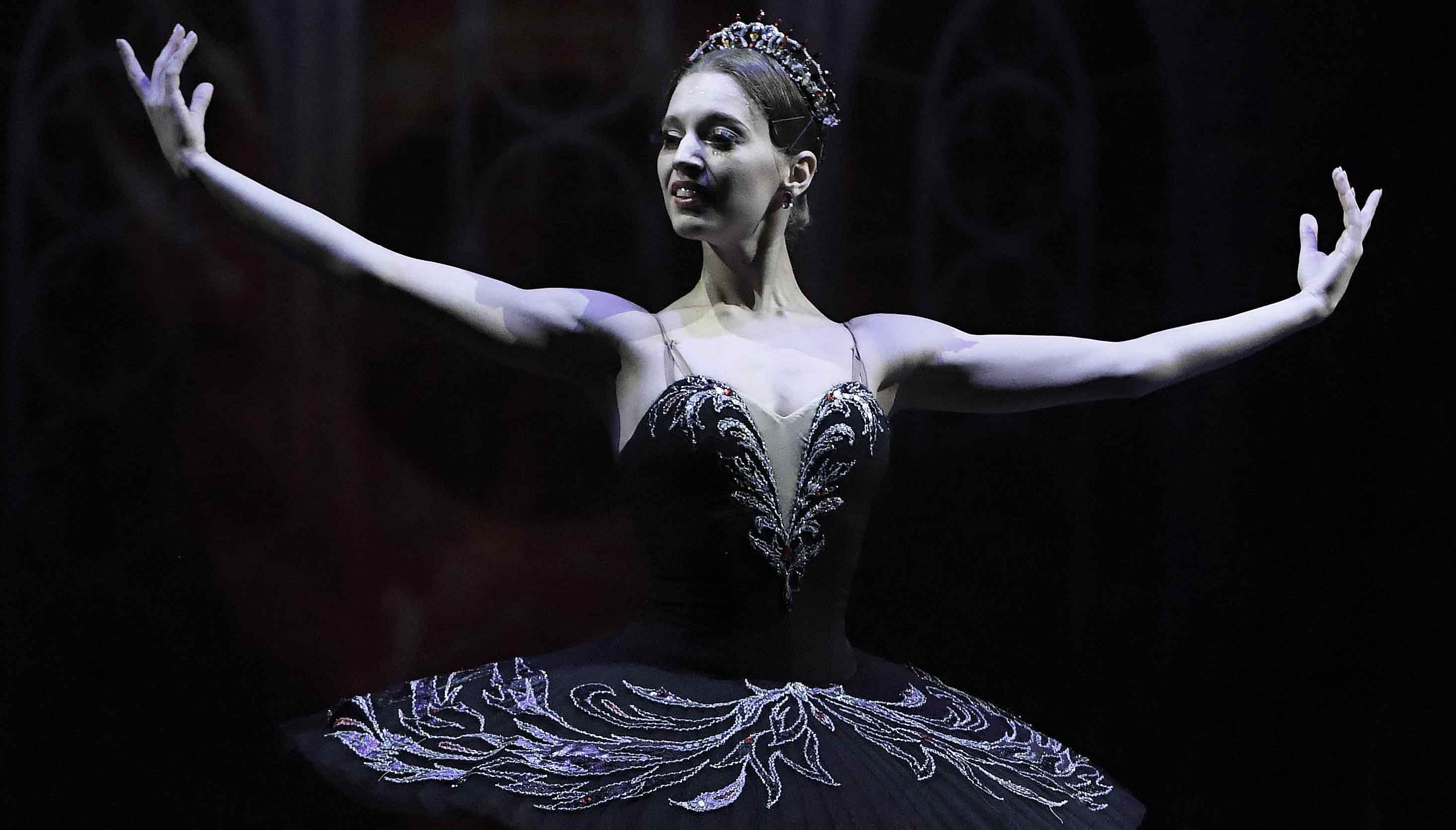