Final report handed over to the Commissioner for action

Warders who were on duty when 18 prisoners escaped at the Francistown Centre Illegal Immigrants might be demoted or dismissed if the Botswana Prisons Commissioner takes the extreme view that they acted with gross negligence, contrary to the Prisons Act and laid out security procedures.
The Botswana Gazette is aware that the final report of investigations in the matter was delivered to Commissioner Silas Setlalekgosi who is expected to decide the fate of one low-ranking officer and four high-ranking officers charged with gross negligence following the controversial daylight escape of the prisoners on 14th January 2017   in Francistown.
An investigation on what led to the escape was instituted while the hunt for the remaining 10 Zimbabwean prisoners is still ongoing. According to the Prisons Act, “The officer in charge of a prison shall supervise and control all matters in connection with the prison in accordance with this act and shall be responsible to the Commissioner for the conduct and treatment of the prison officers and prisoners under his control and for the due observance by the prison officers and prisoners of this Act and of all instructions issued.”
The act further says that the officer in charge of a prison must visit every part of the prison daily during working hours and at least once every week at night. The prisoners are said to have escaped after cutting a fence behind their cells between 12 noon and 1300hrs on the day in question.
Efforts to sniff into the report were futile at the time of going to press but a source has explained that the magnitude of 18 dangerous criminals escaping was so serious that the warders in the matter “ need divine intervention” to survive summary dismissal or demotion.
In their own defence the warders are said to have dithered between blaming shifting and point out that the security of the facility has always been inadequate for the calibre of the prisoners it houses. The centre holds convicts and suspected criminals previously held at Francistown Prison which has been undergoing refurbishment since 2015.   The refurbishment which was expected to be completed by November 2016 is still ongoing.
Should they feel aggrieved after the verdict, the warders can appeal to the Prisons Counsel as according to the Prisons Act “any prison officer whose appointment has been terminated or who has been dismissed or retired under section 17 or who has been found guilty and awarded any punishment under section 47 or 48 or who has been interdicted under section 52 may appeal against the termination of his appointment or the dismissal or retirement or against the punishment or the finding of guilt and the punishment or the interdiction to the Prisons Council”.
Botswana Prisons Service Spokesperson, Wamorena Ramolefhe, in a brief interview with The Botswana Gazette said “the matter is still internal and cannot at this point be shared with the media or the public”.
Of the eighteen fugitives, fifteen were remanded and suspected  of  different offences ranging from murder to possession of ivory. Some were arrested immediately after the escape, with Mlideli Moyo and Sicelo Sibanda arrested at Masingwaneng, Methuli Sibanda at Tati Siding while Gaomodimi Molosiwa, Godwin Mapunganyika and Charlote Ndlovu were recaptured at Tutume. Thabani Ncube was recaptured in Zimbabwe for a different case after skipping the border. Moyo was arrested at Galo Mall in Francistown on 24th January.
The Prisons Commissioner was given the report recently and will deliver the judgement upon his return from the United States of America where he is said to be away on official business. 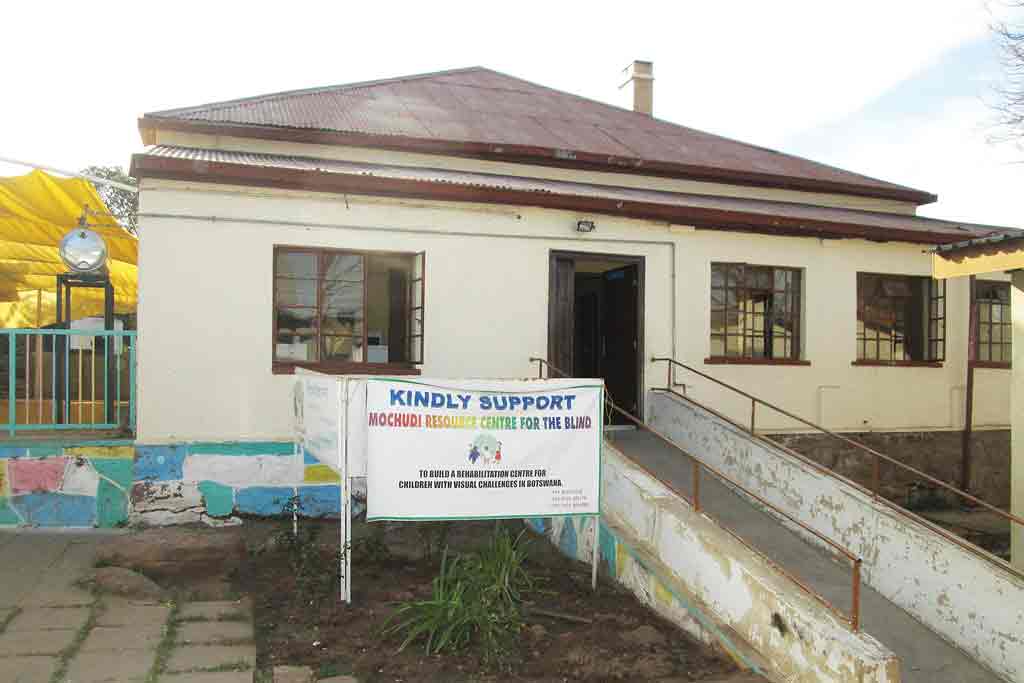