Leader of Opposition Duma Boko refused to grant Gabz FM an interview on Monday after State of the Nation Address (SONA) at Parliament buildings.
Boko who together with other Members of Parliament were asked to review the President’s address by the radio station refused to participate saying, he   shunned the interview in solidarity with the fired morning show presenter Reginald Richardson and producer Keikantse Shumba. According to sources, Boko said he did not want to be associated with a media outlet that muzzles presenters.  “I refuse to be associated with a radio that violates the rights of journalists for freedom of expression,” he said, maintaining that he will continue to boycott the radio station.
Reached for comment, Gabz FM Programmes Manager, Kenneth Moeng, said it was unfortunate that Boko took the position without engaging the station management to hear their side of the story. “We cannot condemn or praise him but it’s a pity that he has turned down a platform which he could have used to address even his constituents.  We can only accept his decision as he has every right to exercise his right to refuse our interview,” he said.
Recently, another UDC MP, Phenyo Butale, stated on Facebook that following the firing of the two, he decided to unfollow and unlike the station’s morning show Facebook page, urging everyone to do the same. “In protest, I will also not participate in any interview with the station until I am convinced of their commitment to a free unfettered press, “he said, maintaining that the firing of Richardson and Shumba was an affront to “our commitment as a nation to the foundation and facilitative right to free expression.  Such an act will regrettably have a chilling effect to media freedom.”
Gabz FM fired Richardson and Shumba last week after complaints raised by different institutions, including a letter from a member of the BDP communications committee and an unamed listener. The duo was initially suspended for 10 days, followed by another indefinite suspension, then subsequently being fired by the station.

Over P1 million to be spent on the Rick Ross show 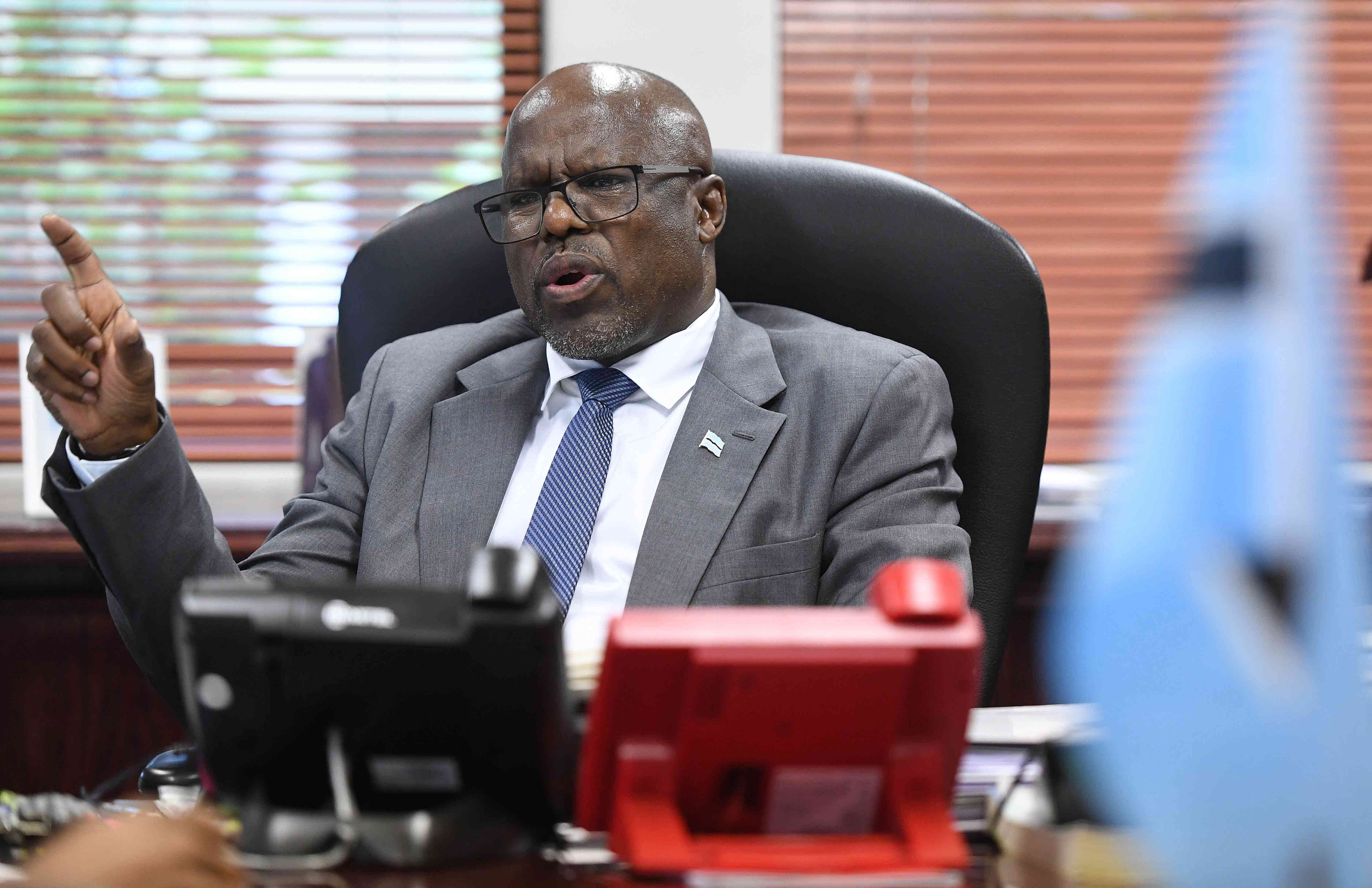