November 26, 2020 Admin
Home»News»Bootlicking has worked for me – Masisi
News/Politics

Bootlicking has worked for me – Masisi

PALAPYE: Mokgweetsi Masisi, the Botswana Democratic Party (BDP) Chairman and country vice president, says his progress and fortune in politics are a result of his mastery of bootlicking.
He said this on Friday at a BDP rally in Palapye where he advised the party’s candidate for the looming Boikaego/Madiba ward by-election, Thabo Dimeku, to “bootlick” for votes.
“Many people like me because I know how to bootlick, so I will continue to be voted to all positions I contest for because of this. This bootlicking alone has made so many democrats and Batswana at large to like me,” he said.
Bootlicking, he pointed out, is the main strategy behind his ability to continue attracting votes in all party positions he stands for and his rise to the top. He said those who are curious about his success should know that sycophancy “works wonders”, advising Dimeku to approach his opponents from primary elections individually and curry favour with them; “I advise you to approach your losing counterparts and bootlick to them in order to build relationship and get their support.
Masisi’s reputation for bootlicking emerged in 2013 following a clip posted on Facebook by one Joe Serema, showing him then, as Minister of Presidential Affairs, addressing Thamaga residents on culture Day saying “I do not only bootlick at Domkrag (BDP) and in government, I am a prolific bootlicker, what is the future of one who doesn’t bootlick? What are they banking on?  I am the son of a bootlicker. I am the grandson of a bootlicker. In bootlicking, I am enjoying my inheritance,” Masisi said, sending attendants into rapturous laughter.
The BDP lost members prior to the 2014 general elections after its councilor, Richie Kenosi, of Mmaphula ward defected to the Botswana Congress Party (BCP) with 300 members from Boikago/Madiba ward. It is against this backdrop that Dimeku will be trying to open the gap from the BCP which registered 596 votes to the BDP’s 708 in the last elections. Area Gabathuse representing the BCP will expect to be boosted by UDC support in the by-election which is scheduled for this week.
Gabathuse will also hope to capitalize on the BDP’s internal wrangling in the ward as disagreements are still raging about the party’s primary election outcome which is still being contested and contributing to defections.

Bootlicking has worked for me – Masisi 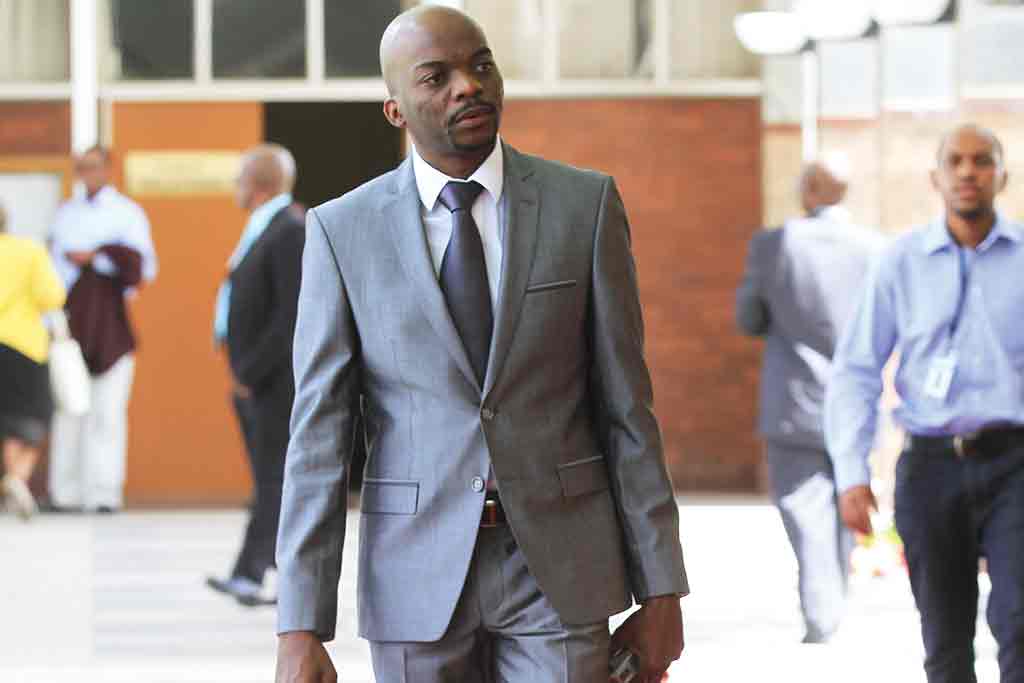