Botswana Public Employees Union (BOPEU) has refuted allegations that its accreditation application was rejected.
The Institute of Labor and Employment Studies (ILES), a non-profit making college located in Gaborone is expected to offer training and short courses which are intended to capacitate BOPEU members on issues of labor and employment.
In an interview with The Botswana Gazette on Monday, BOPEU President Masego Mogwera stated that allegations that Botswana Qualifications Authority (BQA) could not accredit the college because it is headed by people who are not qualified are not true. “We are not yet accredited and we are in the process of fulfilling some requirements by BQA. What I know is that we were advised to submit some missing information and we did that and the process of accreditation is on-going,” she said.
Mogwera said they have never received that their application was rejected. “We are confident that we will be accredited as we have complied with all the 77 criteria items listed in the accreditation form and BQA allowed us to pay application fees. BQA could have refused to accept the fees if we failed to comply with the items listed in the form,” she said.
She stated that BQA has also vetted ILES Board of Directors and never raised complaints about qualifications of Kago Mokotedi and Chilli Boy Rakgare who are employed by the College as the Director and administrator respectively. “BQA has never mentioned that qualifications for the two employees are an issue. Our understanding is that they are not an issue to be considered for accreditation of the training college because the employees are not employed as teachers or lectures,” she noted. Mogwera stated that the college has recruited qualified lectures and established relationship with international labor universities which made a commitment that their lectures would be available to assist ILES when needed.
She added that BOPEU expects communication on whether their college is accredited or not by September 2017.
ILES Director Kago Mokotedi said the latest BQA score card shows that their application met majority of requirements and where they failed they were given an opportunity to correct. He stated that the college did all the corrections and awaits for BQA to come and do a physical inspection of the premises including lecture rooms which are located within the college head offices at African Mall in Gaborone. “All of our policies have been approved by BQA personnel and they are in the final stage of accreditation process. BQA is happy with the Board of Directors who have qualifications on issues of labor and employment,” said Mokotedi. 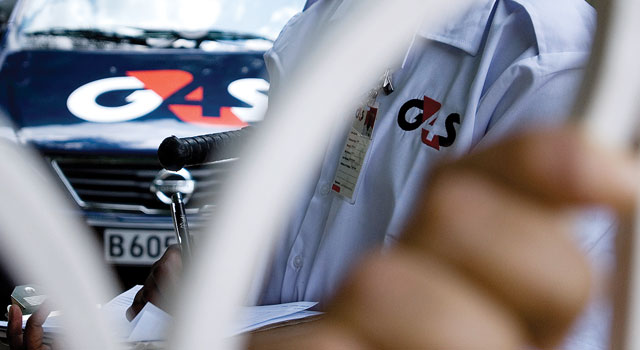