Public Relations Officer at The Ministry of Education, Silas Sehularo, says students enrolled at the University of Witwatersrand (Wits) under government sponsorship were advised not to participate in the #FeesMustFall protests currently ongoing at South Africa universities.
The protests started on 20th September 2016 following an announcement by the South African Minister of Higher Education of tuition fee increments for the 2016 academic year. Universities of Cape Town and Witwatersrand opened on the 3rd October but were closed again due to the unrelenting protests.
“There are 9 students at Wits University under government sponsorship, the ministry is not aware of any students who may be taking part in the protests currently. The students have been advised not to participate,” Sehularo told The Botswana Gazette.
He further stated that the Ministry of Education was in regular contact with the High Commissioner’s office in Pretoria regarding updates on the situation at universities enrolling Botswana government sponsored students. Sehularo also said the protests have a negative impact on the academic performance of the students as there is a possibility of a compromised coverage of material this semester. He said that if the institutions closed till the next academic year, it would have implications on the tertiary sponsorship budget due to time extensions.
“All Batswana sponsored students in all universities have not been affected physically by acts of violence apart from non attendance of lessons. Students have been addressed by the education office in Pretoria and they are regularly checked on to ensure that they are not affected by the situation,” he said.
The #FeesMustFall campaign is agitating for wholly free tertiary education in South African. Last year, the protests forced President Jacob Zuma to rule out fee increases for 2016, with government also promising to cover fee increases for poor students in 2017. The central theme of the protests however is about inequalities in the South African education system which students says is endemic and has existed for much too long. 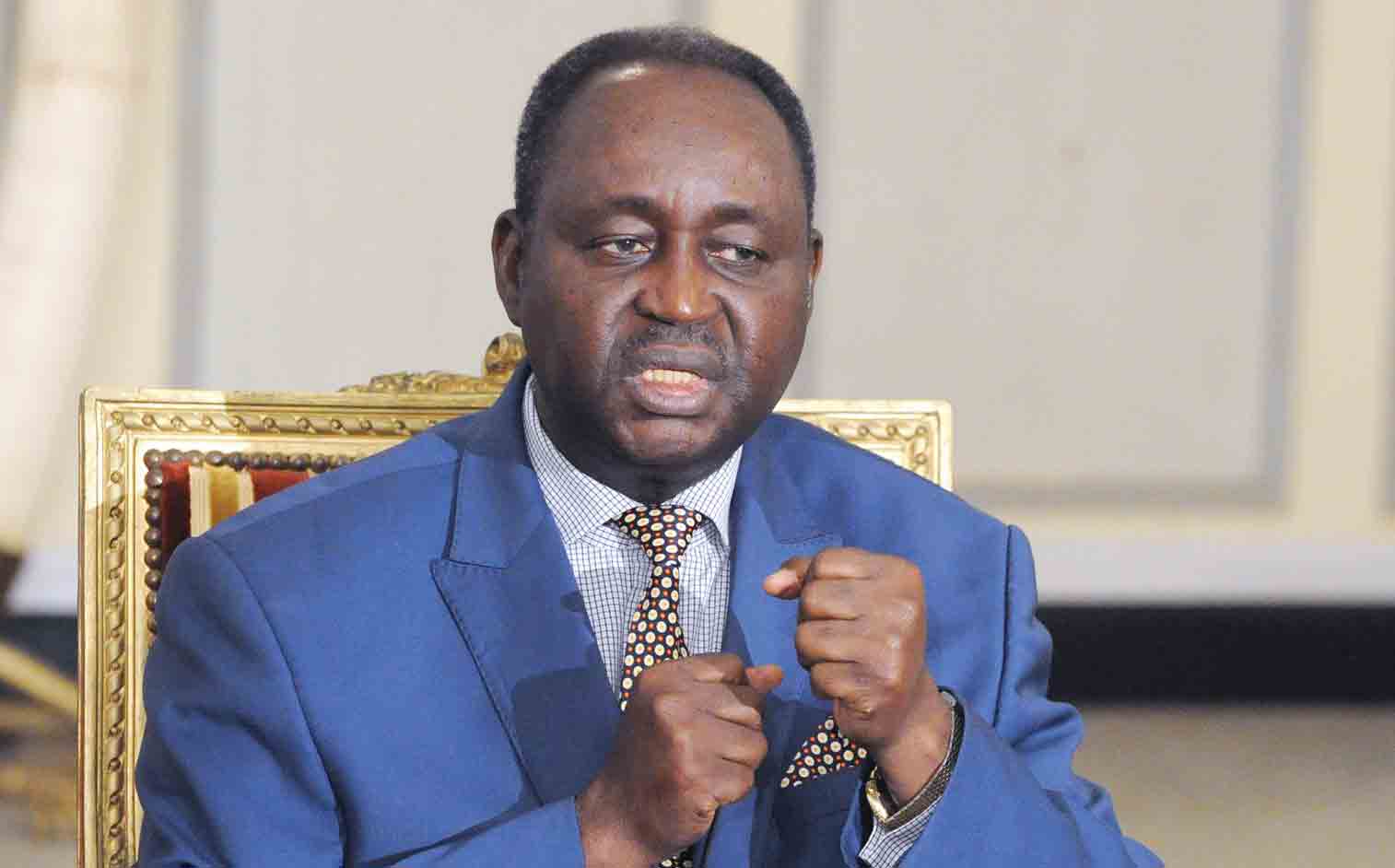