They demand their indigenous rights

The Botswana Khwedom Council says they have resolved to report the government of Botswana to the African Court on Human and Peoples’ Right for refusing to recognize and tolerate their rights as indigenous people.

The Khwedom Council, which is an umbrella body for all Bakhwee tribes in Botswana (previously referred to as Basarwa) has been tasked with the mandate of challenging government to return their land and also demand that their indigenous rights to be respected, recognized as well documented into the country’s constitution. Last week the council held a conference meeting with several other indigenous people groups from within the SADC region in an effort to share and address challenges faced by the Khwee societies in the region. They resolved that governments must be forced to appreciate and tolerate the Khwee community.

“The government of Botswana have over the last 52 years failed to recognize us as indigenous people of this country and it is time we force them to,” said Gasemotho Satau, one of the representatives of the local Khwee communities from the Okavango.

“We have reported these issues to the Office of the President but every time they are supposed to get back at us, we are sent back to the ministries and to this point we are yet to get any assistance of any sort. We will once again meet as Khwee societies and push this issue to until it is given the respect it deserves. We have realized that every-time Baswara complain about an issue they end up going to court in order to have it addressed and we will go through the same route again.”

This publication previuosly reported that in January 2009, the Khwee community requested for a meeting with then President Ian Khama, but were told that the President’s schedule was full for the whole year. Further attempts to engage Khama were rebuffed with the same response.

In 2017, then Minister of Local Government and Rural Development and now Vice President Slumber Tsogwane told the 16th Session of the United Nations Permanent Forum on Indigenous Issues (UNPFII) in the United States that Botswana’s Government does not recognize any specific ethnic group as indigenous to the country and that the Government maintains that all citizens of Botswana are indigenous regardless of their tribes or ethnic groups. Basarwa complain that on every occassion they raise their concerns they are accused of spreading disunity amongst the citizens of the country.

The Khwedom Council says they will seek, yet again to engage government on the issues of land that was previously occupied by Baswara but who were later displaced when mining activities began in the late 1960s and early 1970s in the Boteti region. Minister of Lands, Water and Sanitation, Kefentse Mzwinila, last year told parliament that the number of Basarwa squatters in Boteti region, some whose families were part of the groups displaced by government to make way for mining activities in the area, exceeded 360 people. The council stated that failure by government to provide a lasting solution in this matter will see them drag both Debswana and government to court to demand their land back.

The Minister of Energy, Green Technology and Minerals, Eric Molale revealed late last year in parliament that both government and Debswana were in the process of launching investigations into the matter to see the impact of displacement of some families in Boteti during the early exploration of diamonds in the area.
The Khwedom Council have given government until June to address their concerns.

There are jobs in cultural tourism – Artists 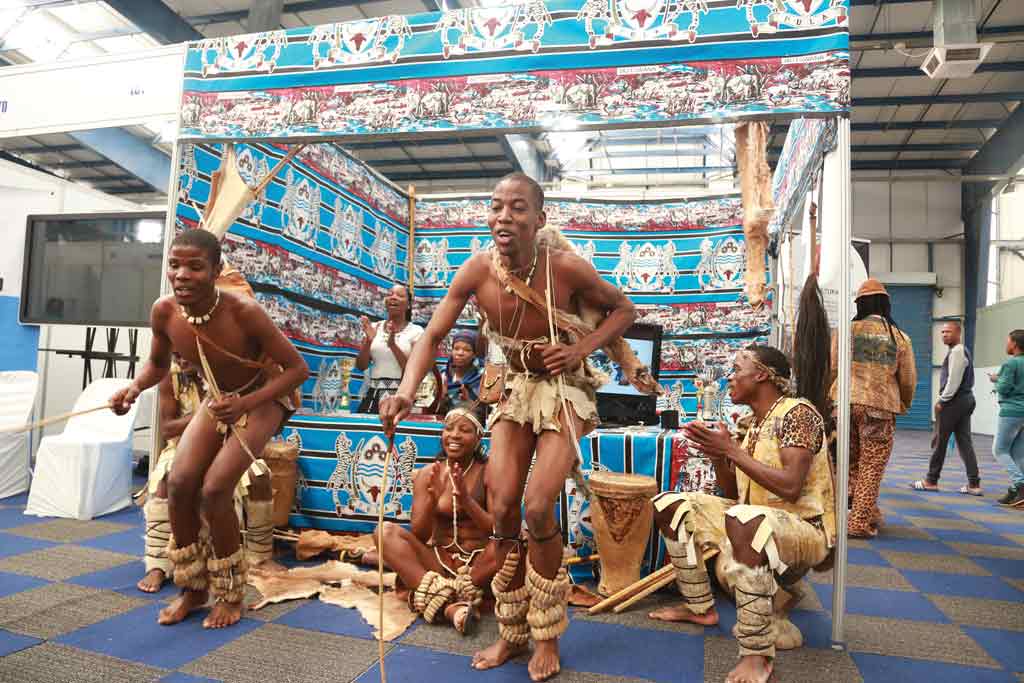