Meaning of sanctity of life divides leaders of divinity

The Botswana Council for Churches (BCC) and Organisation of African Instituted Churches (OAIC) are at variance over the death penalty following the latest execution of a condemned prisoner, Mooketsi Kgosibodiba (44), who was hanged by the state on Monday after he was convicted for the murder of his boss in 2012.

The president of OAIC, Tebogo Motlhagodi, says the death penalty is acceptable because God wants killers killed for assaulting his image. “It is right until Batswana as the ones who accepted it say it is not right,” says the leader of the body for spiritual healing churches. “We say it is right because God says ‘do not kill’ because if you kill you will also be killed.”

OAIC holds that because life is sacred, those who wrongfully take another human life must lose their own lives as a form of restitution and a matter of justice in the state purging itself of those who shed innocent blood. Proponents of this position cite three scriptural arguments.

In Genesis 9:6, as part of the Noahide Covenant, God tells Noah: “Whoever sheds the blood of man through man shall his blood be shed, for in the image of God He made man.”
Bible commentator Rashi says that there must be two witnesses to a murder for a murderer to receive the death penalty because murder destroys the image of God.

While no New Testament passage expressly mandates capital punishment, several imply its appropriateness. One been Romans 13:1-7 where Paul calls his readers to submit to the authority of civil government, reminding them that “if you do wrong, be afraid, for he (the authority) does not bear the sword for nothing.” In its ultimate use, the word sword implies execution.

The Law, as given to Moses on Mt. Sinai, ordained execution for several offences: murder (but not accidental killings), striking or cursing a parent, kidnapping, adultery, incest, bestiality, sodomy, rape of a betrothed virgin, witchcraft, incorrigible delinquency, breaking the Sabbath, blasphemy, sacrificing to false gods, and oppressing the weak in Exodus. 21, 22, 35 and Levitucus. 20 & 24.
While the OAIC bases its arguments on the Old Testament, the Botswana Council for Churches (BCC) depends on the New Testament and says it expects President Mokgweetsi Masisi to revise the capital punishment law in the promised review of the country’s constitution.

“We believe that the review will be done sooner than later,” said the organisation’s Secretary General, Reverend Gabriel Tsuaneng. “As churches, we will also put more focus on the death penalty punishment issue because we are going to be consulted when the constitution is reviewed.”

Tsuaneng stated that they believe in the sanctity and dignity of human life. “Therefore, we believe that everyone has the responsibility to protect the one off gift of life.” He said they do not accept one person to kill another because it is not acceptable.

Opponents believe Christ’s death on the cross ended the requirement for blood recompense and blood sacrifice. The sacrifice of Jesus, they believe, made it unnecessary to execute murderers to maintain human dignity and value because the crucifixion forever established human value. Hebrews 9:14 says: “How much more, then, will the blood of Christ, who through the eternal Spirit offered himself unblemished to God, cleanse our consciences from acts that lead to death, so that we may serve the living God!”

In John 8, Christ’s teaching emphasizes forgiveness and willingness to suffer evil rather than resist it by force. This may not be definitive on the issue of the state’s authority to execute, but it does demonstrate a different approach to responding to evil from that established on Mt. Sinai. Christ’s example in not demanding death for the adulteress supports this argument.

Other human rights bodies like Ditshwanelo have also expressed their disapproval. “We therefore urge our government to seriously explore other forms of punishment for capital offences as a demonstration of its commitment to respect the dignity of all human beings – including that of offenders,” Ditshwanelo said in an statement released yesterday (Monday).

Deemed as of the world’s largest human rights organisation, Amnesty International earlier this year noted that it expected President Masisi to demonstrate strong leadership by abolishing the death penalty.

“Justice is not served by executing people, and the world is moving away from this abhorrent and degrading form of punishment,” said Amnesty International’s Regional Director for Southern Africa, Deprose Muchena, in a statement that was released on 31 October..

Free or subsidised meals are taxable 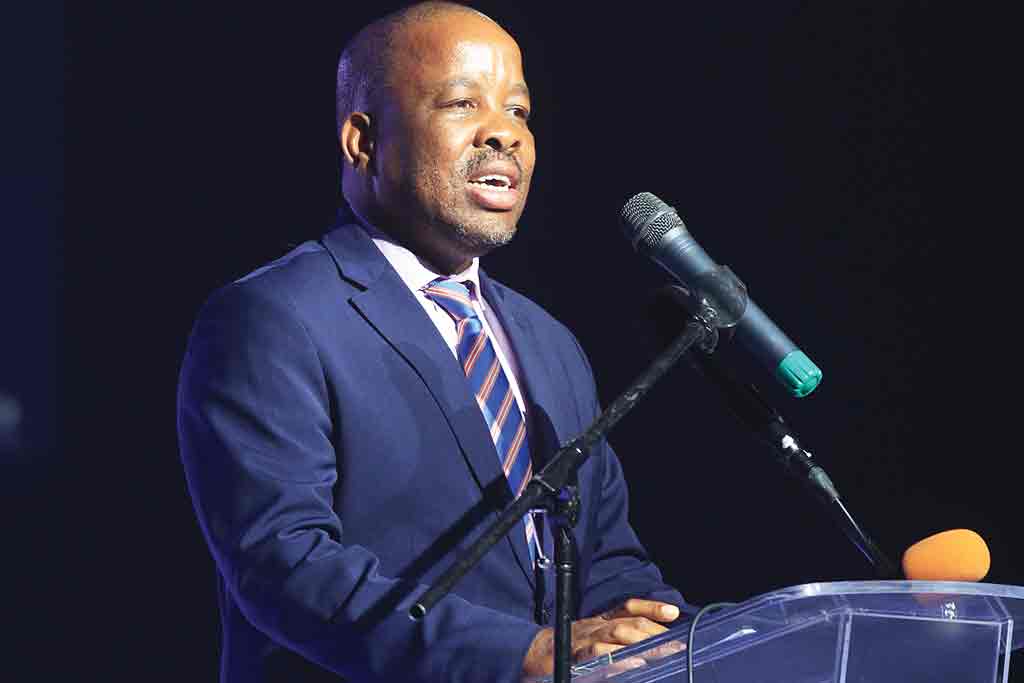