There is little hope for Declaration of Assets and Liabilities legislation after parliament watered it down to a “Code of Conduct for Members of Parliament and other senior officials”, only for the code to be shelved following a resolution taken by the National Business Council in 2014.
The move to come up with a Code of Conduct was assigned to DCEC, to develop and implement a mandatory leadership code of conduct for parastatals’ CEOs, Senior Civil Servants, Members of Parliament and Cabinet. However, a review of resolutions from 2014 which took place at the ongoing 14th National Business Council in Francistown revealed that nothing was done by the corruption busting authority, to produce the Code of Conduct.
The concept of a code was a compromise taken after members of parliament failed to push through a 15 year old idea of a declaration of Assets and Liabilities Act which was proposed by former Health Minister, Joy Phumaphi. However, the DCEC has to date “not made much progress” in the last two years.
“Consultations on the development of a Leadership Code of Conduct for parastatals’ CEOs, Senior Civil Servants, Members of Parliament and Cabinet are still to be undertaken,” said a statement from Business Botswana on the status of resolutions taken two years ago at the 13th NBC held in Maun.
The resolution was taken among others meant to curb corruption in business. One such resolution was the need to enact laws on whistle blower protection, freedom of information, and declaration of assets and liabilities.
The Whistleblowing bill was passed during the 3rd meeting of the 2nd of the 11th session of parliament and now awaits assent by His Excellency the President. Furthermore, Business Botswana has implemented a Code of Conduct for the private sector which is enforced for new members who join the body. 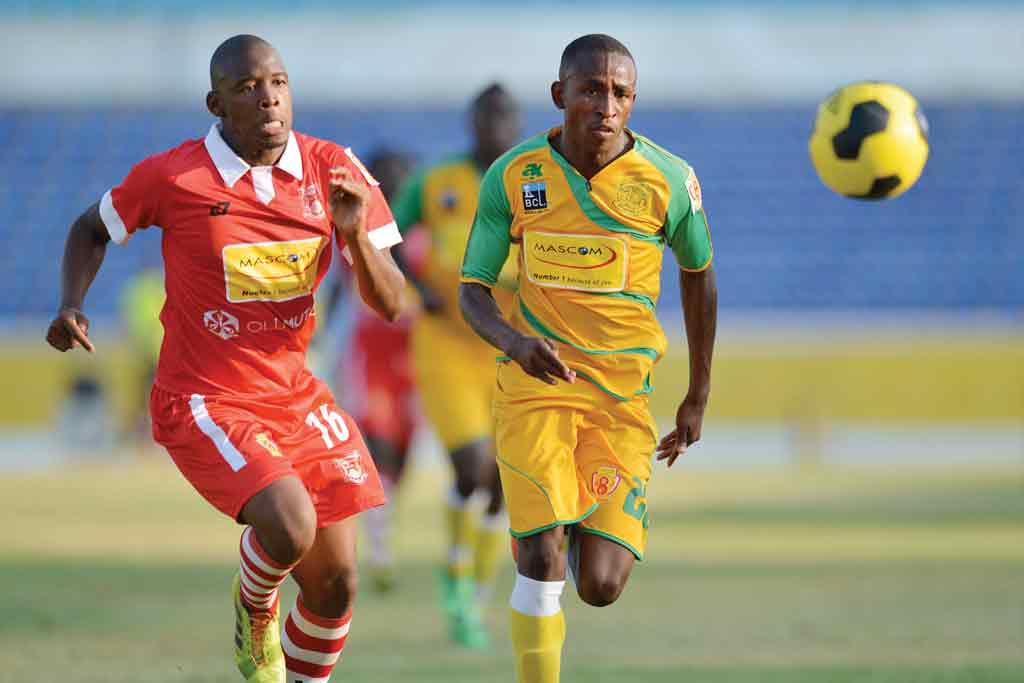