Sources within opposition parties say unity talks are almost complete, and while parties have been happy with the way things have been done there  are a few concerns that may give rise to issues similar to those in Umbrella 1.
While it is reported that teams that were tasked with allocation of wards and constituencies have completed their task, “with the exception of Lentsweletau-Mmopane”, the next structure which consists of the executive from opposition parties are accused of frustrating the teams efforts as they are trying to negotiate for constituencies for some individuals in the executive, namely Secretary Generals Kentse Rammidi and Moeti Mhwasa.
“The talks have started between the UDC and BCP. The team that was tasked with allocating constituencies and wards has completed its mandate. UDC got 39 constituencies while BCP has 17,” said one of the sources.
He said BCP had proposed that there be a continuation of what happened in 2011 during the talks, where the agreement was that where a party is an incumbent- it should not be challenged, and where an opposition party was a runner up to the BDP during the last general elections, they will contest unchallenged by other opposition parties. “UDC then proposed that whoever contests should not only be a runner up to the BDP but should also have attained 30% of popular vote within that constituency which was then agreed by both parties,” he said.
Because of the 30% proposed popular vote, Lentsweletau-Mmopane was reportedly not awarded to either party because none had reached the proposed threshold. Both parties are said to have since been advised to submit arguments why they deserve the constituency more than the other party.
The source also explained that although another candidate contested under the UDC in Kanye North performed better than Rammidi in 2014 general election; the latter is preferred by the executive. This however is said to be a case of conflict of interest as Rammidi and Mohwasa are in the executive.
“That is something that we vehemently oppose. Opposition parties were built with the principle that the power should be in its members not individuals but today its surprising that individuals are now being put before the party interests which is unfair because we have so many deserving people in the executive committee but we don’t hear them fighting to get positions because they understand the party comes first,” he said.
Although he said he did not want to comment on ongoing talks, Mohwasa denied that a constituency was being considered for him in the criteria suggested by sources, “People have been coming with a lot of allegations lately but we are not using a formula that benefits individual but one that will benefit the nation,” he quipped.
While Rammidi was unreachable, BCP President Dumelang Saleshando also dismissed the claims saying the ongoing negotiations are between the parties not individuals. He said they were hoping that the talks would be concluded soon, but declined to comment any further.

Local designers for Festival for African Fashion and Arts (FAFA) 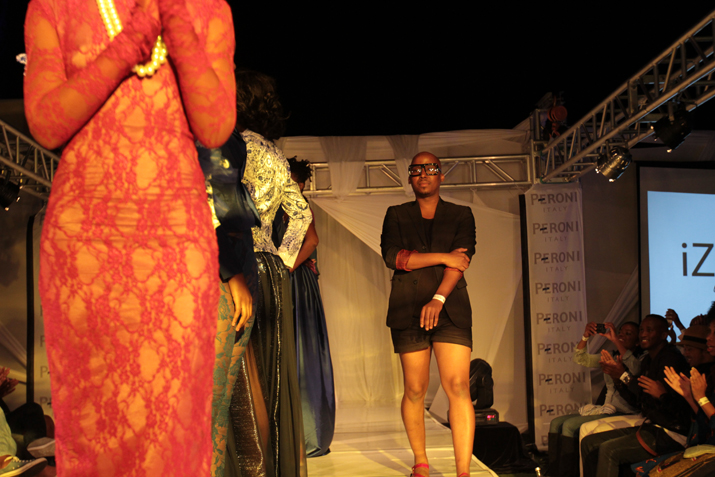