The novel Coronavirus has affected delivery of the three Enstrom 480b helicopters to the Air Support Branch of Botswana Police Service, Arthur Johnson, its Director, has disclosed.

Information reaching The Botswana Gazette states that the three helicopters, all together valued at an estimated P80 million, were due for delivery this month (June). However, Johnson says the delivery dates have been pushed forward.

“As you are aware, the whole world is dealing with Covid-19, hence delays in delivery of the helicopters,” he said in an interview. “We are expecting them to arrive sometime in August.”

Johnson acknowledged criticism of BPS for purchasing the choppers but pointed out that the police air wing had last bought helicopters in 2015. “They are mostly going to be used for training,” he said of the latest order. “We have realised that the helicopters we bought in 2015 spent more hours on training rather than in operations.So we decided to get these new ones to use them for training. The Enstrom 480b helicopters are much smaller.” He explained that the P80m price covers the training of police pilots, installation of state-of-the-art Trakka Systems day/night cameras and searchlights, navigation and communication equipment, cargo slinging Light Emergency Medical Systems as well as free servicing and maintenance of the aircraft for the first two years.

“We currently have five aircraft one of which is due for a major service,” said Johnson. “The cost of service is as high as buying a new one. The new helicopters will also, in some instances, be used for operations.”

South Africa’s Safomar Aviation was the company that was awarded the tender. They are responsible for flight demonstrations, sales support, maintenance capability and contract negotiations. Safomar is the sole supplier of Enstrom Helicopters in southern Africa.

WHO IS SAFOMAR AVIATION?
According to their website, “Safomar Aviation (Pty) Ltd creates a leading competitive edge to commercial/corporate and general aviation customers by providing a full support solution across all platforms though its divisions.” The aviation company also has an aviation school based in Gauteng.

Meanwhile, information gathered by this publication shows that the school currently has more than 20 Batswana students who are sponsored by the Department of Tertiary Education Financing (DTEF). The students were transferred to South Africa in 2018. Records show that DTEF is spending R25 000 on a single student’s accommodation, and R10 000 in medical aid plus tuition fees. This is believed to be more expensive than flying schools in Botswana.

A letter seen by this publication shows that, Civil Aviation of Botswana (CAAB) warned that Batswana students pursuing Commercial Pilot Licences outside the country are likely to be disadvantaged by local regulations. Despite this advice, DTEF went ahead with transferring students to South Africa. Botswana has two aviation schools, Major Blue Aviation and International Aviation Solution (IAS). IAS is the only flying school with International Aviation Authority (ICAO) accreditation in southern Africa. 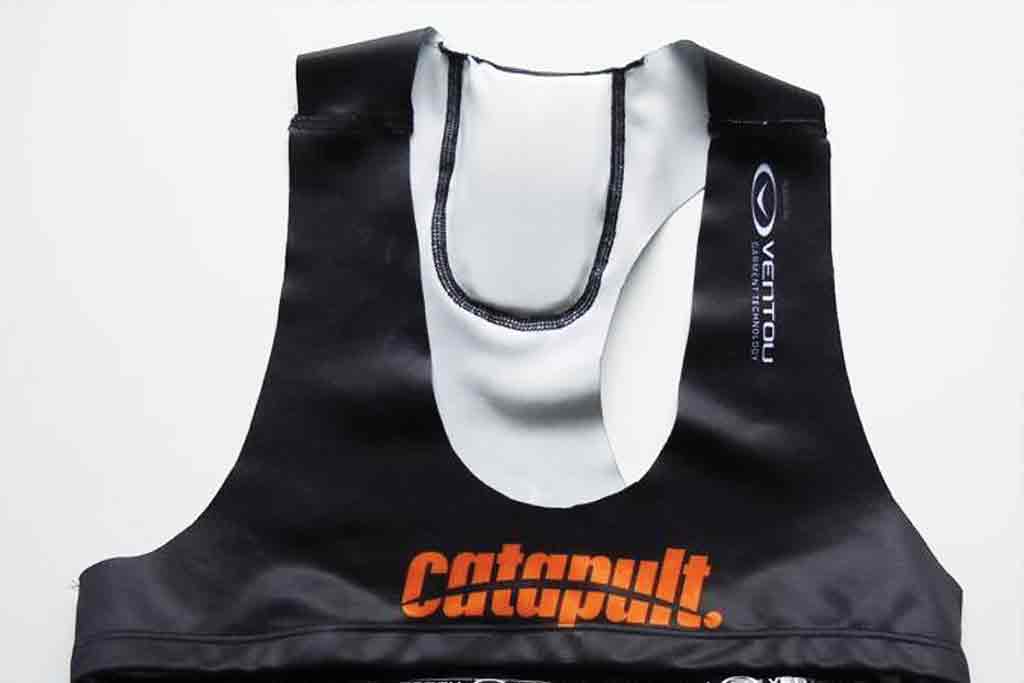