The vice president of the Botswana National Front (BNF), Reverend Prince Dibeela, has lodged a cyber-crime case against controversial former journalist Daniel Kenosi for allegedly being behind a plot to discredit the BNF leader by impersonating him in a scurrilous audio, the Commander of Broadhurst Police Station, Superintendent Obusitswe Lokae, has confirmed.

Speaking to The Botswana Gazette in an interview, Lokae stated that Dibeela had reported the case on Monday this week. “I can confirm to you that Reverend Prince Dibeela has opened a case of cyber crime and that we are currently working with the cyber crime squad to determine how to proceed,” he said. “Though Dibeela is complaining about a journalist named Daniel Kenosi, we are still trying to establish if Kenosi is the real culprit because these issues of cyber crime are complicated.”

The case revolves around a much publicized WhatsApp conversation that is purportedly between Dibeela and an unidentified member of the Botswana Democratic Party (BDP) in which a voice that is supposedly Dibeela’s speaks of either joining the BDP or breaking ranks with the BNF and forming another political party. The purported Dibeela also tells the supposed BDP member that he should have long joined the ruling party before the 2019 general elections but became slow.

“We were ready to come to the BDP even before the general elections but we got slow,” says the voice that, according to Dibeela, is being passed off as his. “Let’s wait and see what will transpire at our congress. If they rig, we have options on the table – forming a splinter party that will cooperate with the Botswana Congress Party (BCP) and possibly the Alliance for Progressives (AP) or join you.”

Upon being contacted, Reverend Dibeela- who will face incumbent BNF president Duma Boko at the elective congress that has been postponed to a yet to be confirmed date next year –put the blame for what he considers to be a smear masquerade as the work of BNF members who are against his candidacy for the presidency of the party.
“These people are trying by all means to discredit me so that BNF members snub me at the elective congress,” Dibeela said in an interview with this publication.“This is not the first time. Last time, before postponement of the congress, some members accused me of having been bought by the BDP to dismantle the BNF.”

The interview with The Gazette came after Reverend Dibeela released a statement dismissing the audio as a cheap stunt that has come to characterise dirty politics in Botswana. “We are aware that the target ofmy person stems from interest in contesting for the leadership of the BNF,” says the statement. “To some gatekeepers in the BNF, this is unthinkable that someone should be daring to challenge the current leader for the top position. I find this ridiculous and lamentable because our movement is grounded in democratic principles which encourage people to decide at congresses whom they prefer.”

Interestingly though, Kenosi told The Botswana Gazette in a telephone interview that he stands by his story. “Even Dibeela knows that the audio is authentic. He is plotting to destroy Boko and the UDC. He can open as many cases with the Police as he wishes to,” Kenosi said.

The role of the media in security reporting 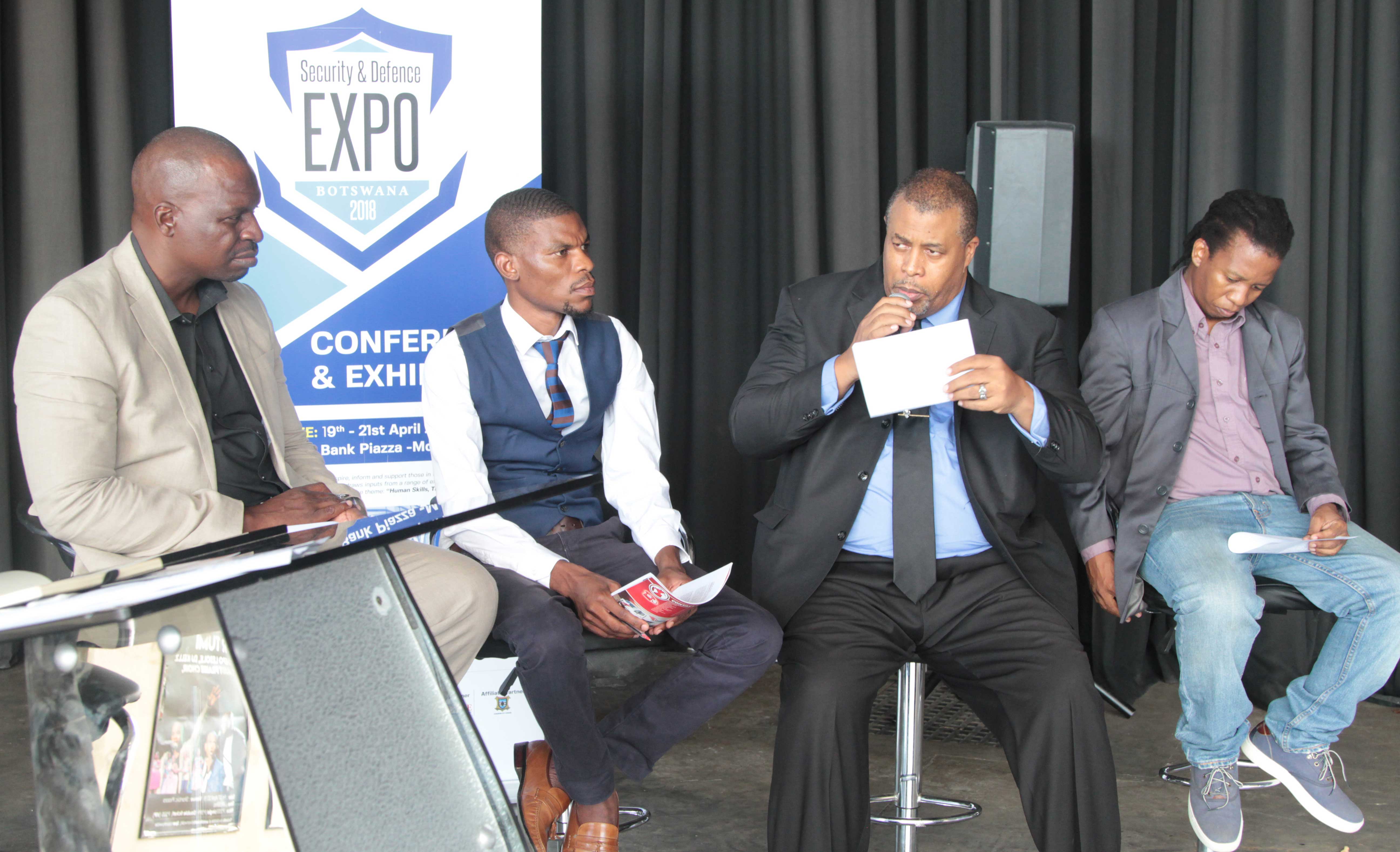