FRANCISTOWN: Botswana Movement for Democracy (BMD) leadership is investigating allegations of “dirty tricks” that are said to have characterized the party’s Phillip Matante East primary elections.
This is after a controversy arose involving a text message which was sent by someone claiming to be area MP and BMD Vice President Wynter Mmolotsi, which seemed to endorse Omphile Mazebedi, a candidate in the primary elections. The message read:
“Dumela wetsho, morago ga tshekatsheko e tseneletseng ke kopa gore o ntlhophele Omphile Mazebedi jaaka ntlhopheng wa BMD/UDC. Re tlhoka monana yo o ka direlang kgaolo ka botswapelo jaaka Omphile. Ke kopa se e nne sephiri same le wena. Ke le weno MK Wynter Mmolotsi”
Speaking to The Botswana Gazette however, Mmolotsi distanced himself from the message saying it defamed him and portrayed him as a leader who discredits members of his party: “The National Executive Committee (NEC) is looking into this matter and ultimately action will be taken because the person who sent the message was out of order. Hopefully we will get the culprits because the number that sent the message is traceable,” he said.
Mazebedi together with another candidate who lost the primary election, Nametso Lilian Griesmier, claim that Uyapo Nyeko, the eventual winner of the elections broke party election guidelines using party resources to campaign.
Nyeku was elected by 183 people while Mazebedi and Griesmier were elected by 80 and 41 people respectively. Griesmier however accepted the results and pledged to support Nyeku while Mazebedi vowed not to work with him because she believes the outcome of the election was already pre determined by the party leadership.
Meanwhile Botswana Democratic Party (BDP) also held primary elections for the same ward and saw Peter Nare won to set up with a battle with the UDC. 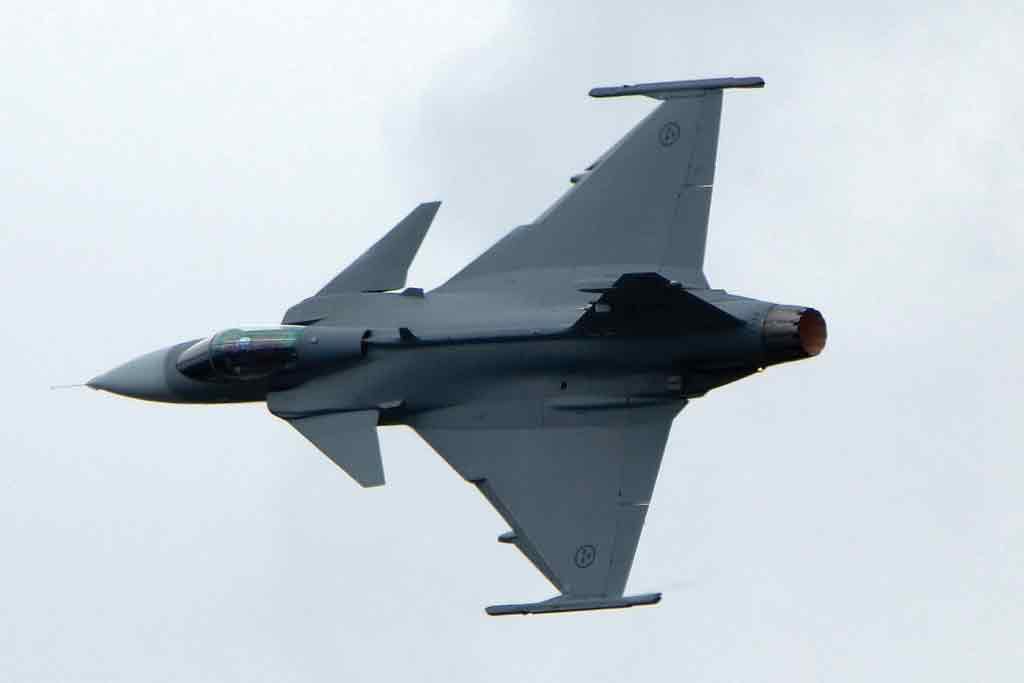