Tiroyaone Thobega, once a patient at Bokamoso Private Hospital says she is lucky to be alive after her doctor, Dr. Mahungu Mangala, left a medical equipment in her body for three months following a procedure to remove bladder stones at the hospital.
Thobega, who has since dragged Dr. Mangala before the courts says the hospital’s preventable negligence has lead to her exhausting her medical aid as she needed medical attention for her resulting pain. “As a result of the doctor’s inability to properly perform the urinary bladder surgery by leaving a foreign object in the patient’s body, the patient suffered extensive pain preventing her from performing normal activities in particular, attending class to teach students…This in turn affected her performance and that of her students as she had to be absent from school most of the time due to ill health,” the affidavit filed in court reads in part.” She further requested compensation of P3 million in damages, saying the situation had also affected her sexual life, and that the resulting pain led to drastic weight loss leading to stigmatization at work as colleagues started openly pontificating about her health during the time the object was left in her body.

According to Thobega’s affidavit, on or around the 7th of May 2015 she was admitted at Bokamoso Private hospital with gallbladder infection and was advised by Dr. Mangala to operate as her condition warranted it. Before being admitted, she said she entered into a tacit contract with Dr. Mangala and his practice, Indingo Lights Urology Center which is housed at Bokamoso, leading to an operation.
“On the 7th May 2015, the operation was performed as per the parties agreement. The plaintiff was discharged from the hospital on the 9th May and was given medication. However on discharge of the plaintiff, a catheter was left attached to her body, the second defendant (Dr. Mangala) advised the plaintiff that the catheter would be removed after a period of two weeks and that there was nothing to worry about,” the affidavit reads.
Two weeks following this, Thobega contacted Dr. Mangala’s secretary to book for an appointment to remove the catheter but was advised to await the hospital’s call. The catheter was however eventually removed on the third week on or around 28th May 2015. According to Thobega’s account, the catheter was ‘yanked out’ and she was told to leave unaware that not all the equipment was removed from her. She adds that she was never informed of the need to return to the hospital for further procedures. She also notes in her affidavit that she later informed the doctor of the complication where she was experiencing a burning sensation each time she passed urine, a problem she was not responded for.
According to the affidavit, her doctor then referred her to Dr. Saleshando but was not helped as the secretary told her that they did not accept BPOMAS covered patients, Thobega’s medical aid cover at the time.
Following this, she went to Gaborone Private Hospital on 4th August 2015 where she sought further assistance. Tests were done and she was told that she only had ‘baterial infection’ which was actually resistant to medication prescribed by Dr. Mangala. It was also explained to her that she might have contracted bacterial from Bokamoso as there were no signs it was external.
Doctor denies claims, blames patient for negligence
Responding to Thobega’s claims, Dr. Mangala in an affidavit said he was happy with the plaintiff’s healing progress as he removed the catheter three weeks post the operation and that at the time, the patient made no complaints about any pain or discomfort. He said the patient was notified that she would have to return to the hospital to remove “the stent” which was still in her ureter. Dr. Mangala said for reasons he did not know, the patient failed to return to the hospital for the stent to be removed and that he had not seen her since surgery and had only heard from her when she instituted legal proceedings:
“I therefore am of the view that either the plaintiff has not suffered any damages at all or that if such damages exist, they are not caused by my conduct. The plaintiff failed to follow my advice to return to my practice to allow me to remove the stent in her body.” He said he can therefore not be held liable for damages which have not been caused by his conduct.
The case is set before Justice Nthomiwa at Lobatse high court on September 14 2016, where Dr. Malanga is represented by Bookbinders Business Law firm and Thobega is represented by Njiramanda Mbewe of Mbewe Legal Practice. 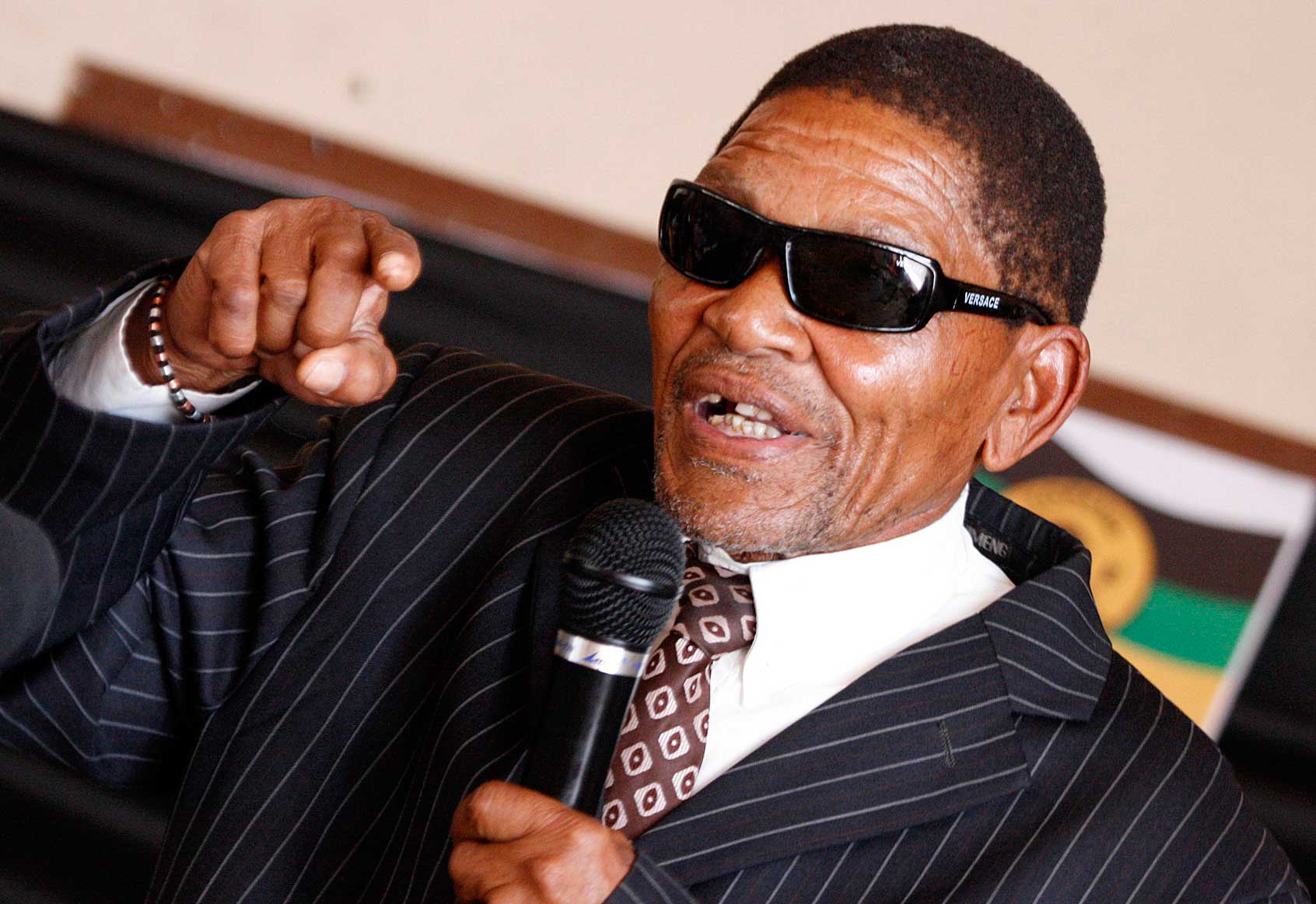