FRANCISTOWN: Members of Parliament of the ruling Botswana Democratic Party (BDP) have attacked an opposition-sponsored motion calling for reversal of appointments to landboards across the country of people who were politically active in the course of five years preceding their appointment, The Botswana Gazette has established.
In motivating support for his motion, the MP for Maun West, Dumelang Saleshando, who is also the Leader of the Opposition, said the appointment of such people was politically influenced and the BDP was rewarding its activists with the positions.

But MPs of the BDP have dismissed the motion and characterized it as discriminatory and partisan. They have called instead for revision of requirements for appointment to land boards to avoid a similar situation in the future. The debate is still ongoing but so far all MPs of the ruling party who have spoken are against the motion.

Debating the motion, Molao accused the opposition of seeking to deny people with a background in politics an opportunity to work in the public service and said the motion was ill-conceived and needed amending. “I am against this motion because it is discriminatory and ill-conceived,” Molao asserted.

Rakgare, who is also a cabinet minister responsible for youth and cultural affairs, also dismissed the motion, saying it should rather be calling for the appointment policy to be reviewed. “We could at least be advocating for equal representation of the youth and women,” he said. “However, in all honesty, we cannot have landboards made up of the youth because we also need the experience of older people.”

Kgafela said that there is nothing unlawful about political consideration except in removal of people from jobs. “It is worth noting that the selection committee is made up of the district commissioners, chiefs and council secretaries, so there was no how these people could select applicants politically,” he argued. “If the appointing authority is given selected names, it is impossible to establish if the applicants are politically active.”

Also defending the controversial appointments, Mzwinila – who is also appointing authority by virtue of his ministerial position – said there was no way he could have known that the applicants had been politically active because the names came from a selection committee. “I do not know if anyone of the appointed members were politically active because I am not part of the selection committee,” Mzwinila noted. 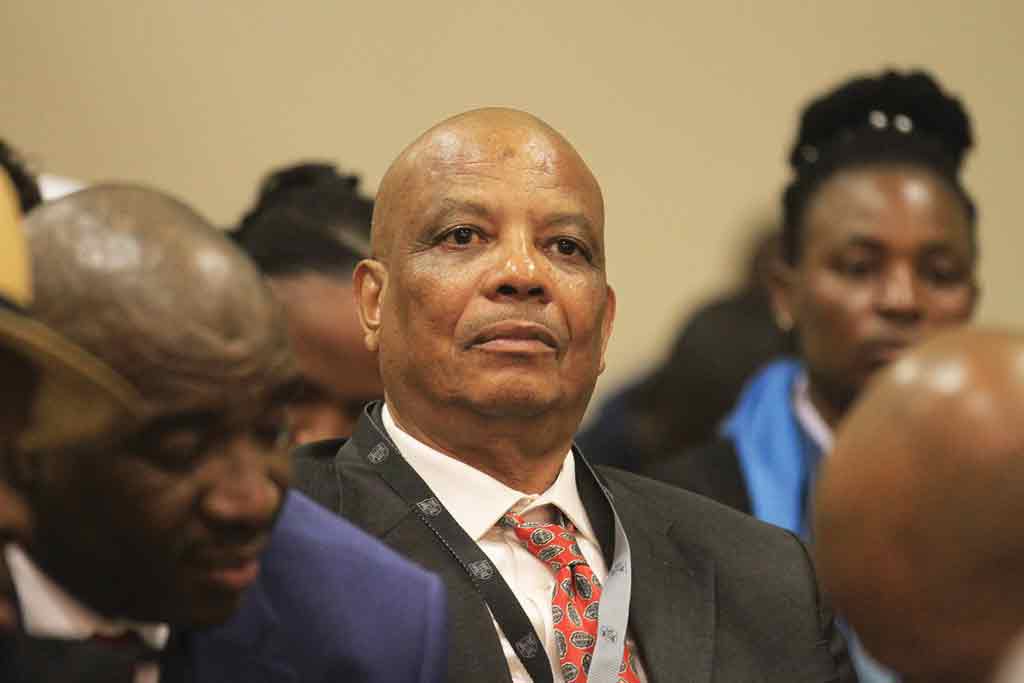