After seemingly conniving with the Botswana Qualifications Authority (BQA) to close down local flying school, International Aviation Solutions (IAS), the Department of Tertiary Education Financing (DTEF) proceeded to spend millions of pula on South African aviation schools without the authority of the Civil Aviation Authority Botswana (CAAB), a probe by The Botswana Gazette shows.

This publication has seen a letter dated 2 November 2018 from the Botswana High Commissioner in Pretoria to the Director of DTEF addressed to one O. Bathai in which a total sum of P3,212,541.10 was reserved as funds requisition for trainee pilots at South African institutions.

“Kindly receive attached summary of budget estimates for 54 Private Pilot License (PPL) in South Africa institutions (sic). The budget has been broken down as from November 2018 to March 2019 (Five Months),” reads the letter.

However, the same schools at which Botswana students are currently enrolled were not recommended by the CAAB. While BQA does not have a system or the technical expertise to accredit aviation schools, The Botswana Gazette has established that BQA permits aviation schools to operate at the recommendation of CAAB, the aviation sector regulator. It is CAAB which makes an inspection of an aviation school to see if it meets the operational, safety and all other required standards in the aviation sector before making such a recommendation.
In a letter dated 5 September 2018, CAAB only recommended 43 Air School, Cranfield Aviation Academy, ATNS, ATR Training Centre, Cargo Learning Academy, Comair Limited and Executive Flight Ops.

DTEF sought the South African aviation schools after Permanent Secretary in the Ministry of Tertiary Education (MoTE), Dr Theophilus Mooko, told them that a local flying school, IAS, was under liquidation while the fact of the matter is that the school was under judicial management in accordance with instructions of the High Court.
On the 6 November 2017, CAAB authored a letter detailing its displeasure at the way Dr. Mooko and his team were middling in the affairs of IAS. The letter titled “Observed trend bordering on safety at IAS” was also copied to then Minister of Tertiary Education, Research, Science and Technology, Alfred Madigele.

In that letter, Captain John Ndori of CAAB stated that a worrisome trend had been observed at IAS. He said there seemed to be a lot of pressure exerted on both instructors and students towards flying that was both dangerous and risky.

“Pressure towards pilots and or students is a cause of serious and sometimes fatal accidents all over the world,” the letter read. “It was noted that the weekend of 28 and 29 of October 2017, the weather was marginal for any flight training and yet due to demand and pressure to meet the ministry’s desire, the school had wanted to schedule flying for their students.”

CAAB warned that what the ministry did was breach of safety. “The other worrisome trend that has been observed is students being subjected to longer flying hours in a day,” Ndori said. “This kind of action introduces what we refer to in aviation as ‘fatigue’ which is one of the main recipes for accidents.”

CAAB warned the ministry to desist from taking such unwarranted decisions as that could lead to loss of life. Ndori said CAAB, as the licensing authority, should be the one to continue monitoring the operations at IAS through continuous safety oversight and audits to ensure that IAS operates within the Botswana Civil Aviation Regulations and ICAO standards and recommended practice.
A report compiled by DTEF shows that the authority was unhappy with the advice from CAAB as they opted to engage their own ‘expert’ from the SA Civil Aviation Authority. A source close to the events stated: “There is a very heavy South African force that is almost dictating to the locals. You don’t need to be a genius to see where this is going.”

In a series of letters which formed part of the report, it is clear that the decision to transfer students to SA was long hatched. The final nail in IAS’s coffin was the 17 September 2019 contradictory announcement to parents and students by the former Minister Thapelo Olopeng. He stated that despite President Masisi’s request for the local school to be assisted, his ministry had taken a decision to transfer all remaining students from IAS to South African schools.

This was not only an unprecedented position taken by government, but it assures to be the final stroke of an orchestrated economic collapse of the local training academy. As the twist unfolds towards a spectacular climax, The Botswana Gazette has unearthed communication exposing that interest to buy IAS is coming hard and fast from both local and South African figures who are as powerful and they are controversial

Time running out on UDC 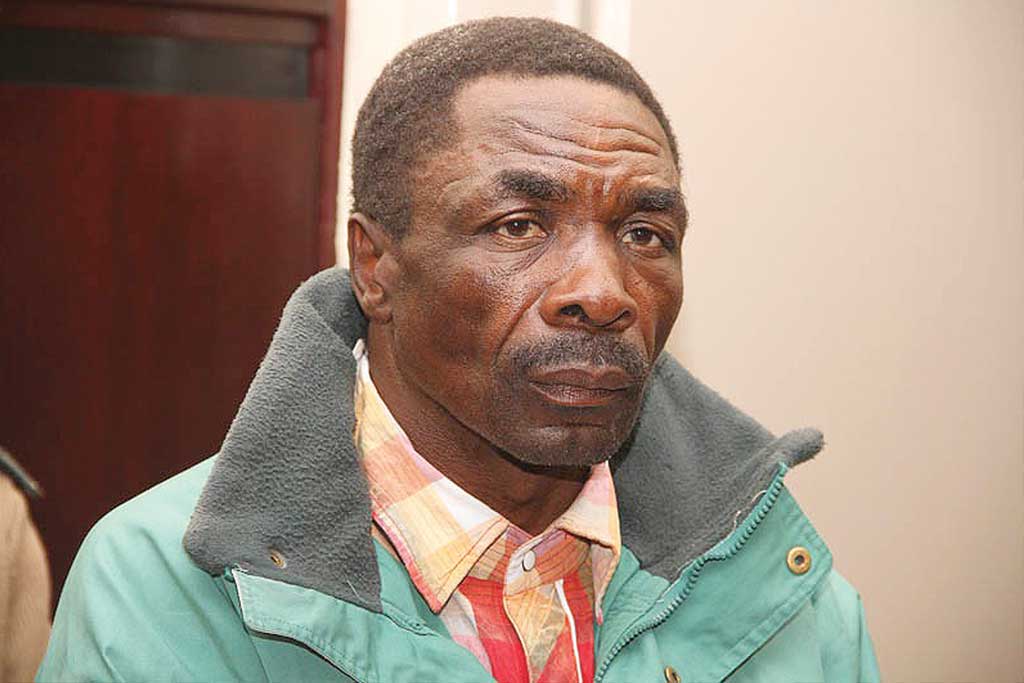