FRANCISTOWN: City of Francistown Council staff is on a collision course with Town Clerk, Leboile Israel, on what they term a violation of workers’ rights and abuse of power. The disgruntled staff said they have been observing Leboile’s leadership style and can only conclude that he has turned into an oppressor and dictator. The workers accuse the town clerk of nepotism, maladministration as well as corruption.

What infuriated council employees the most is the dismissal of five workers at a go a fortnight ago. The employees expressed fear adding that at any time they too may find themselves out of work. “What is worrisome is that all these employees were not dismissed procedurally. The dismissed employees recently appeared before a disciplinary hearing, unfortunately it was adjourned to another date. Surprisingly the employees were dismissed by Leboile while still waiting to know their fate,” revealed some of the council staff adding that it is disheartening for their colleagues to be dismissed for administrative errors and procedural mistakes that can be done by anyone.

Commenting on the matter, Botswana Federation of Public Sector Trade Union (BOFEPUSU) Secretary General, Tobokani Rari, threatened that should the Town Clerk continue with his habit they will demonstrate and petition his leadership. “As the union we believe that dismissing five employees in an institution of this kind is an indication that there is a serious problem. So we want to send a strong message that should this continue to happen, we will organize a demonstration against him,” warned Rari who was addressing council staff last week. Rari called on council employees to unite in order to win their battle against some government leaders who want to divide them. “The leadership of this council can only be successful to tear us apart only when we are divided,” stressed Rari. Countless efforts to reach Leboile went futile as his mobile phone was unreachable while his office line rang unanswered. 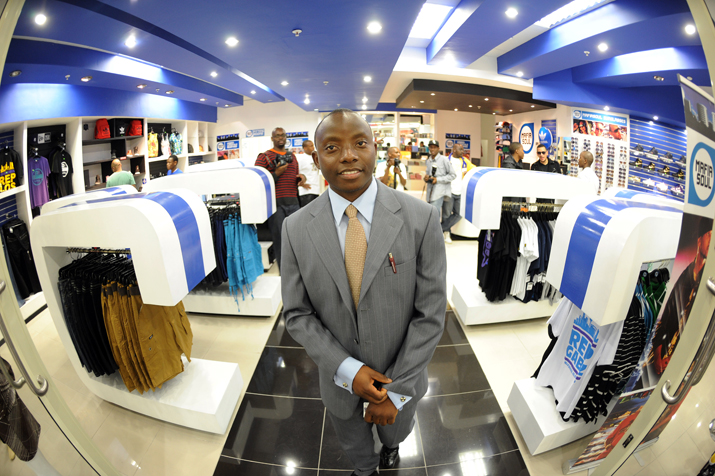