Parents at Sekolo sa Anne-Stine in Molepolole, a school for children living with disabilities funded by government say their children are suffering because funds that should be used for the welfare and health of their children are being misused, rendering the center broke.
According to inside sources, the school is currently operating without a qualified physio therapist, which may be putting the children at risk. They said the center is owed thousands of Pula by its employees while the children suffer the consequences due to lack of funds.
Some parents complained that the new board was also misusing funds by holding a lot of unnecessary meetings which they then pay themselves sitting allowances for, claims that the board did not ready dispute. The school Coordinator Padro Ramosanta and Board chairman Julius Dibeela could not answer inquiries by The Botswana Gazette on the issue despite some questions having been sent to them over a month ago.
During an audit of the school by the inter-ministerial monitoring and evaluation team in 2015, the team uncovered that the staff had been running an illegal money lending scheme with interest. Sources say these funds have not yet been fully paid back to this date.
“The audit points to the center running a micro lending scheme using government with interest set at 20% to employees whose sureties were either parents, friends and relatives. To this end a total P187,752 has been withdrawn from the center accounts,” the audit report reads in part.
Given that the money was not sanctioned by the ministry of Health and Wellness, which is responsible for the school, the employees were directed to reimburse the funds to Sekolo sa Anne-Stine but have never done that.
The audit shows that the arrangement contravened provisions of financial institutions and procedures of Botswana Government, memorandum of understanding between Sekolo sa Anne-Stine and Ministry of Health and Wellness, the policy guidelines for financial support to non-governmental organization and the 1994 constitution of Sekolo sa Anne-Stine.
The Ministry of Health and Wellness had not responded to questions sent over a month ago by the time of going to press. This is despite numerous follow ups to find out exactly how much the staff still owe the school and what action had been taken against them. 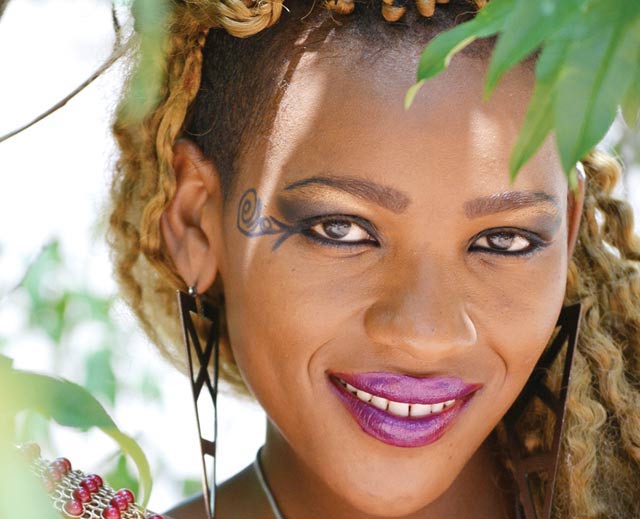