Gaborone University College of Law and Professional Studies(GUC)’s plan to become a top player in legal education remains a pipeline dream as it is still waiting for relevant authorities and stakeholders to allow it to provide LLB (Bachelor of Laws) programme.
The 10-year-old college was initially tipped by observers as an alternative to the University of Botswana (UB) in providing legal studies, but is now criticized for lacking capacity to provide higher law studies, hence authorities are said to be “deliberately” delaying its approval to offer LLB.
Whispers reaching The Botswana Gazette suggest that the Auditor General’s Chambers, one its stakeholders, has been delaying the college the green light to offer LLB studies as it questions its capacity to provide quality law studies. This is notwithstanding the fact that the Botswana Qualifications Authority(BQA) approved its LLB programme in 26 March 2013. In their approval letter, the then TEC requested GUC to engage AG’s regarding the future prospect of the college’s graduates being employed. Information reaching this publication is that GUC’s engagement with AG and other stakeholders was not fruitful as many were skeptical of the college.
“The AG’s office is still to respond to our formal request for them to approve our LLB programme (since last year) but we addressed their immediate concerns communicated to us verbally and they were satisfied,” said GUC Managing Director Antoney Joseph in an interview with The Botswana Gazette.
Joseph said they approached Director of Public Prosecutions (DPP) and Law Society of Botswana (LSB) and gave them hard copies asking for approval of their LLB. However, Joseph said that LSB said that it could not comment on merits or demerits of their programme since it is not their mandate and are only concerned about the registration of Legal Practitioners. He said they were advised that as long as GUC qualifies in accordance with Legal Practitioners Act, they will be registered.
Joseph however revealed that they will be offering Bachelor of Law and Policy, something he said should be seen as a stepping stone in their pursuit to offer high level legal studies. The degree, apparently will allow graduates to pursue careers in the justice system, Directorate of Intelligence Services(DIS) and other law enforcement agencies in this country.
He also said graduates of the college are employed by land boards, land tribunals, Botswana Police, councils and Botswana Defense Force (BDF). The college currently only offers certificates. “Further as a result of the limited LLB intake at the University of Botswana we anticipate that a lot of those unsuccessful UB applicants will be absorbed by our institution,” said Joseph.
He is adamant that the college can forge a relationship with the UB who he said they were not in competition with.  “We have invested tremendously both in infrastructure perspective as well as in human resources and we have benchmarked our LLB in the line with internationally recognized Universities from Roman Dutch Law Jurisdictions,” he added.
Efforts to contact the AG and other stakeholders like LSB failed as they were not able to respond before press. 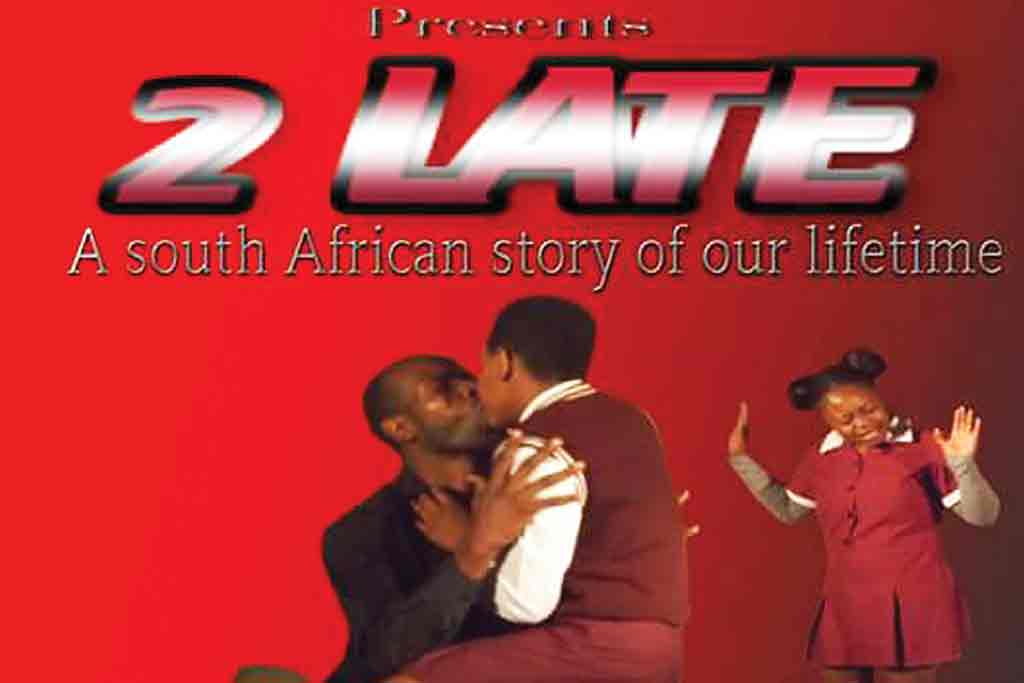