The Botswana Gazette News Application is currently one of the most downloaded news application on the AppleiStore worldwide since its launch on the 5th of October, exactly five days ago.
According to the daily surveys which are based on user downloads, the first newspaper application in Botswana was amongst the most downloaded sitting at number 18 worldwide, topping international media houses such as eNCA at 21, The New York Times at position 22 and the UK Guardian at 41.

Twitter remains the most downloaded app ever, while closer to home SABC News positioned at 9, News24 at 11 a notch above CNN. The internationally respected Wall Street Journal sits at number 14, BBC News at 15, Bloomberg at 16, Al Jazeera at 17 and The Botswana Gazette on the 18th spot.

Excited to share the development, IT expert and App Developer Itumeleng Garebatshabe said this is indicative of the changing landscape of news consumption. Although these figures fluctuate daily depending on user downloads, the development is an exciting one for a local newspaper such as The Botswana Gazette.

“People are starting to buy news online and with a reliable app, you have within these 5 days placed yourself in greater position to cater for the international market that is interested in Botswana news,” he remarked.
The Botswana Gazette Editor Lawrence Seretse also marvelled at the survey conducted by Apple on its iStore analytics platform. He said it stamps authority on the quality and reliability of the content the publication provides and that there was also a great hunger to access local news by the global market.

“It is indeed encouraging in a sense, that we can compete with the likes of Al Jazeera, Bloomberg and New York Times for readership interest and market presence, it shows growth opportunities and news impact that our journalists are making.”
The Botswana Gazette app is available on Android and Apple stores 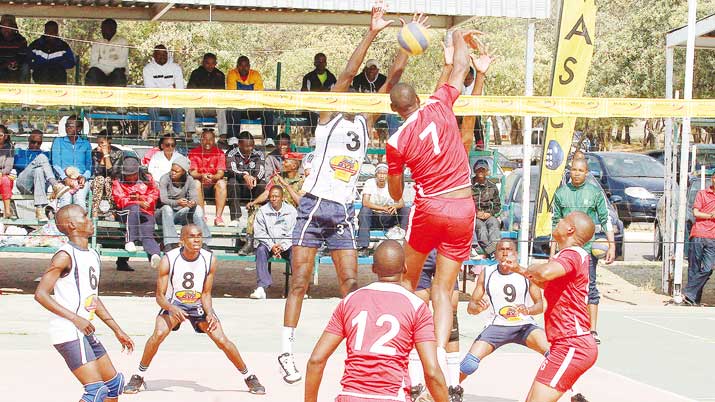