In what promises to be a landmark case, The Botswana Gazette newspaper is taking Water Utilities Corporation(WUC) to court for concealing a report which shows how water flow into the Gaborone dam has been blocked by politically connected rich farmers who have built dams along the Notwane river.
The newspaper’s legal action comes after WUC refused to furnish it with the report following other media reports from 2014 saying the corporation was refusing to disclose the names of wealthy farmers who have allegedly built 200 illegal dams along Notwane river and other mainstreams blocking the flow of water into the Gaborone dam. According to reports a study by WUC and University of Botswana Faculty of Engineering has revealed that the damming has disrupted water flow into Gaborone Dam, resulting in its unprecedented low levels which forced the corporation to start rationing water.
In February, this year The Botswana Gazette sent a request to WUC and University of Botswana Faculty of Engineering, asking the corporation and the university to provide it with the report quoted by an article titled ‘The Rich Blocking Water Flow in Gaborone Dam. After a month, UB responded confirming that the university conducted a report on the small dams for WUC.
“Indeed, we have colleagues as part of community service who were commissioned by Water Affairs/Water Utilities to evaluate the impacts of small dams impoundment of water by Gaborone dam. The colleagues were under the auspices of the two institutions. In that respect, the report is not ours and can only be sourced from the two institutions,” said UB.
After sitting on the newspaper’s inquiry for two months, The Botswana Gazette engaged its lawyer Tshiamo Rantao from Rantao Kewagamang Attorneys who wrote to the corporation demanding the report. Rantao said WUC was denying access to public information and such hinders the capacity of citizens to ensure accountability and threatens good governance in Botswana.
“The right to freedom of information in Botswana includes the right to receive ideas and information. The United Nations Special Rapporteur on the protection and promotion of the right to freedom of opinion and expression has stated that this aspect of the right to places an obligation on governments to ensure access to information. The African Commission on Human and People’s Rights has recognized the role access to information plays in leading to good governance and strengthening democracy,” Rantao stated.
Rantao further stated in his letter that Botswana courts have also held that, despite the absence of legislation addressing the right to access to information, that right is an important part of Botswana’s constitutional framework. As a result, it is clear that citizens are entitled to access documents held by public bodies.
WUC replied to Rantao’s letter last month stating that the report was property of the corporation and not for public consumption. This prompted the newspaper to file court papers the same month appealing to the High Court to review and set aside the decision of WUC to refuse with the report.
The Botswana Gazette demands that the corporation provides the report in seven days, failing which, the newspaper says it will be infringing Section 12 of the constitution which enshrines freedom to access information which protects freedom of expression. The publication wants the WUC to pay costs if it loses the application.
This case will be a test case as the Botswana government has never been compelled through courts to facilitate access to information as a right. Attempts by former Gaborone Central MP and BCP President Dumelang Saleshando to have the Freedom of Information Act adopted failed with government choosing to come up with a repressive Media Practitioners Act which the media abhors as it holds that it seeks to muzzle journalists.

Marina patients not getting treatment due to equipment shortage - claims 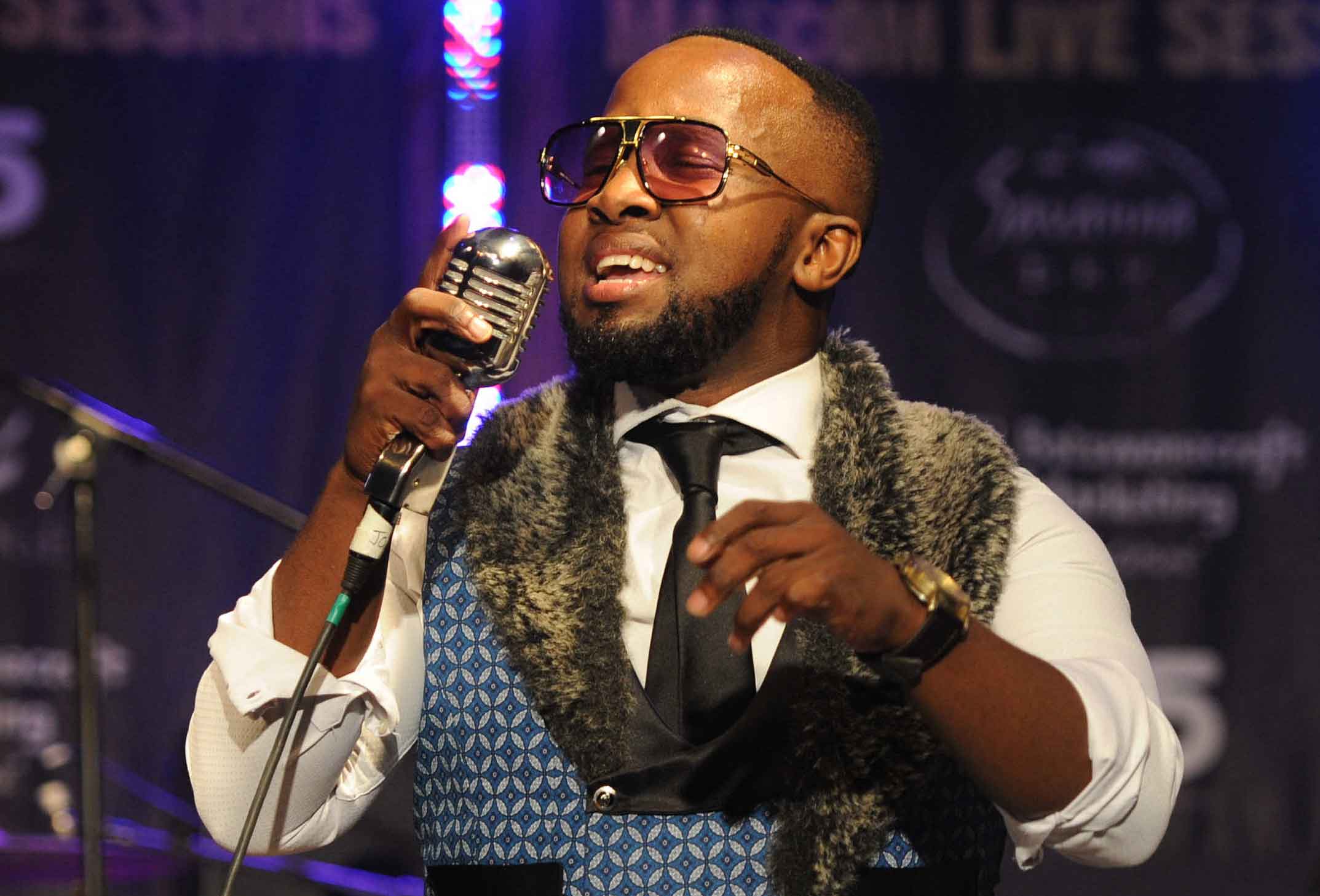